You are here :
Advertisement
OVERVIEW ABOUT CAST FORUM
18
ARTICLES
13
VIDEOS 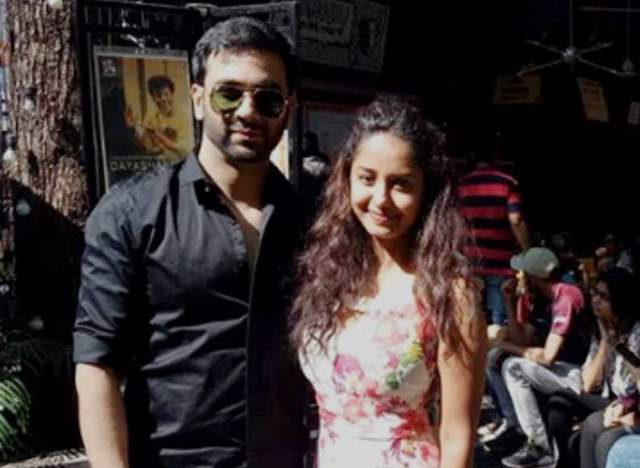 Tina Philip who was last seen in Star Plus Sarvagun Sampanna will soon be getting engaged. Tina who rose to fame with 'Ek Aastha Aisi Bhee' is all set to get engaged to actor Nikhil Sharma on August 4th.

Tina and Nikhil fell in love on the set of 'Ek Aastha Aisi Bhee' where the two played on-screen brother and sister. Tina in an interview to Bombay Times confirmed the news and mentioned that they are planning to get married early next year, and it will mostly be a destination wedding.

The actress even mentioned that after chasing and wooing for four months, Nikhil directly proposed marriage to her and she refused, as Tina wanted to go for an arranged match. But then it was planned in destiny, Tina met Nikhil's family on Diwali and fell in love with them.

Nikhil's family comprises of thirty three members and all of them stay together, which is a rarity in today's age.

Heartiest congratulations to the couple.