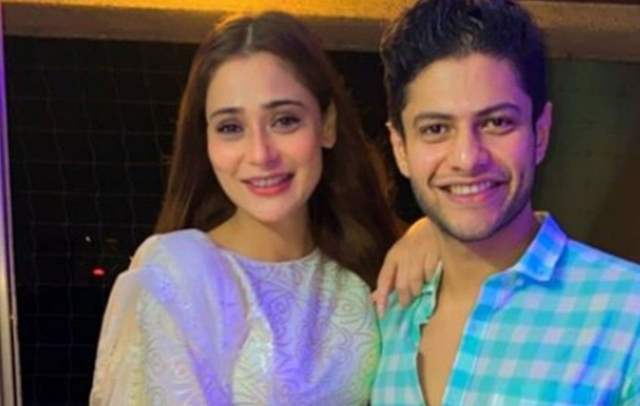 Earlier this week, we heard dating rumours of a mystery man who is a pilot, soon-turning-actor. However Sara confirms that she is dating Shantanu Raje. The two met on social media. Initially, Sara and Shantanu became friends and then fell in love with each other. They have been dating for sometime now, apparently for a year. The actress is very serious about Shantanu and so is the latter.

This is the reason Sara did not show any interest in Shivam Sharma's proposal in the Lock Upp jail and remained tight-lipped about her love life. Sara and Shantanu recently celebrated Eid together and posed for some adorable pictures. The duo will soon be starring together in a music video, sung by Mohit Chauhan.

Confirming the news, Sara Khan says "Yes, Shantanu and I are in a relationship. We are dating for a while now. Both of us mutually decided to keep it under wraps, since he doesn't belong to the showbiz. Now since both of us are comfortable about coming out in public, here we are"

Shantanu Raje also confirms saying "Yes Sara and I are truly, madly in love with each other"

+ 8
1 months ago if there is one thing sara is gonna do, it's tell you who she is dating

2 months ago She changes lovers faster than people change clothes.