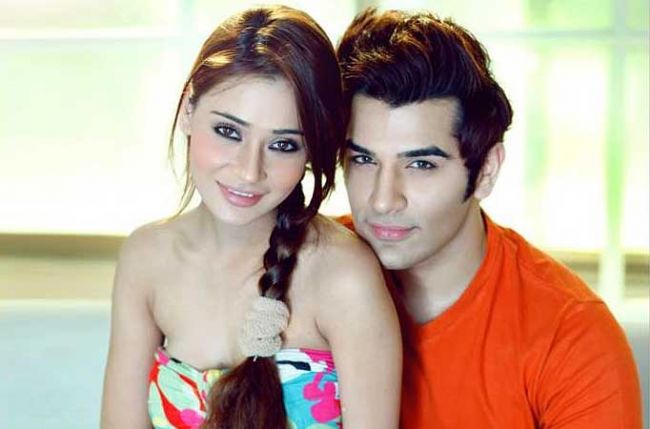 The popular dance reality show Nach Baliye season 6 which airs on Star Plus, is a show which showcases the dancing skills of couples from the television industry and Bollywood. The interesting concept of the show keeps the viewers glued to the television screen which makes the reality show amongst one of the most popular shows.

With each episode of the show getting tougher and wild card entries coming in, the show is going one notch higher making the dance show a challenge for the contestants in the show. To know more we tried calling Sara Khan but she was unavailable for any comment.

Will Sara Khan be able to impress the judges and give a tough competition to the other contestants? Well time will tell us, till then for more updates keep reading TellyBuzz.

stormcloak12 6 years ago o.o they did not get selected o.o i just watched the show 2-3 hours ago i thought sara would come back to star =\ oh well

*Dev.* 6 years ago All the best, But i dont understand that wasnt she married to somebody else in Biggboss??

anyways, its her choice and life...Lol.

zoharocks 6 years ago i know paras from splitsvilla days so i just wanna say best of luck dear...and sara still stick to him...i mean i thnk now it has been over a year...lol...hope she sticks to him at least

.Angel 6 years ago Well let hope she does not get married to him on stage.

in every season she will come with bfs

-poloenigma- 6 years ago That means we'll get to see another 'shaadi' again! Wow! Am all for it lol :P

neeraj1 6 years ago Efinetly u can do that...all the best sara. So now they need trps and d

Arnav90 6 years ago With every passing week TRP is getting lighter lol, Crappiest season ever