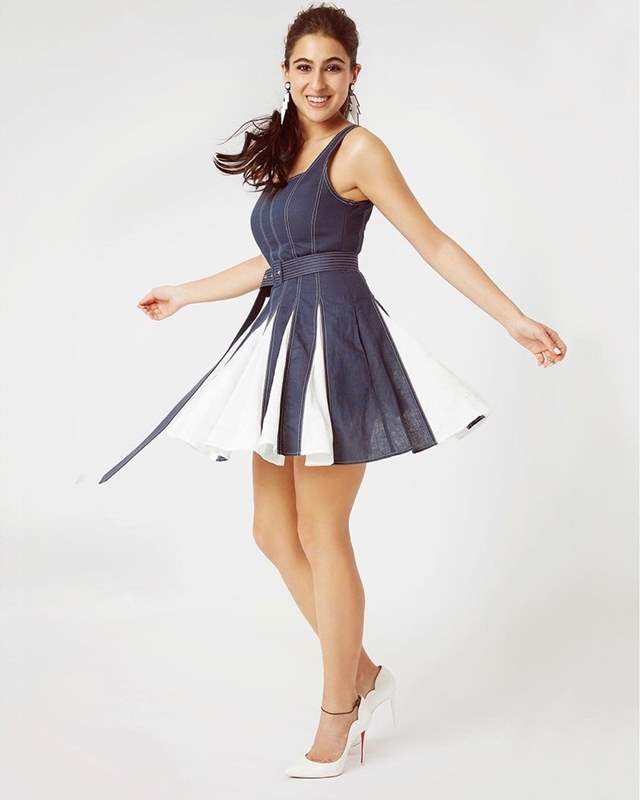 Varun Dhawan and Sara Ali Khan are inching closer to the release date of their much-awaited film Coolie No. 1. The film, which is an official remake of Govinda–Karisma Kapoor's hit film, with the same title, earlier was scheduled to release on May 1 but due to COVID-19, its release was pushed to an indefinite date. However later, the film got a direct-to-web release and now it will stream on the OTT platform Amazon Prime Video from this Christmas. Ever since Sara announced Coolie No 1’s arrival on the online streaming platform, fans have been waiting to see the first rushes of the film.

Here’s an exciting piece of news for all those who have been waiting for Coolie No.1 trailer to drop. A while back, VD took to Insta stories revealed, along with Sara Ali Khan, that the film's trailer will be dropped soon.

Going by VD’s Insta stories, Varun and Sara were looking to have a gala time on the Coolie No 1 sets. But netizens are of saying that Coolie No. 1 trailer is all set to arrive on Nov 29. While there’s no official confirmation about the same, Twitter has been trending Sara Ali Khan’s name for all the fantastic reasons.

Always stunning the audience with her impeccable acting skills, Sara Ali Khan has undoubtedly carved a special niche for herself. Ever since her debut performance, she has emerged as an bankable star and audience's favourite in no time.

Another user says, "She's a mess of gorgeous chaos and we can see it in her eyes. Waiting to watch glimpse of MALTI"

Apart from 'Coolie No.1', Sara Ali Khan will be next seen in 'Atrangi Re', where she will be seen alongside Dhanush and Akshay Kumar.