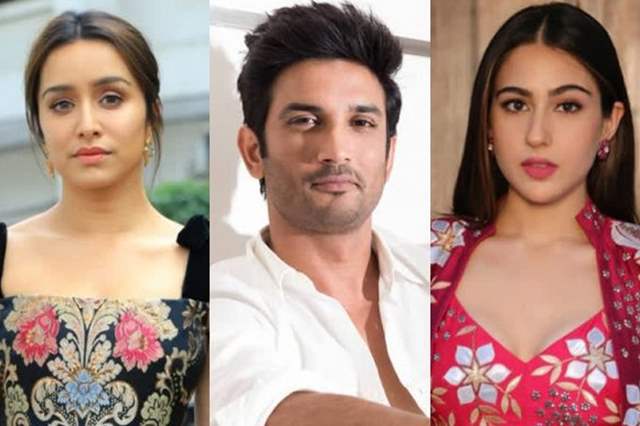 On one hand there is the Anurag Kashyap-Payal Ghosh saga going on but on the other hand - the Sushant Singh Rajput case continues to get muddlier with every passing day. It has now become the drug exposure where one Bollywood name after the other continues to pop out. While the shock pertaining Deepika Padukone's name coming out stays, one fo the first ones to be coming out in this was that of Sara Ali Khan and Shraddha Kapoor.

And now, according to a latest report in Times Now, Khan and Kapoor could be summoned by the NCB (Narcotics Control Bureau) tomorrow in pertaining to their names coming out and also with respect to the Sushant Singh Rajput case.

The report stated that Khan and Kapoor may receive summons from the NCB for the same and the connection between the drug case and Rajput death case is currently being investigated by the CBI and ED. As known, actor Rhea Chakraborty, also the partner of Rajput is currently in Byculla jail where during her investigation, she gave the names of actors, Khan, Kapoor and Rakul Preet Singh. The summons being issued to Khan and Kapoor are based on the report that stated that both these actors were present at Rajput's Pawana Lake farmhouse.

cutie13 28 days ago I am confused why only girls names are coming up in this whole drug angle? Where are the guys?

RapChick101 28 days ago Why tf?! SSR deserves peace, these were people he worked with. Shraddha Kapoor and him were friends especially.