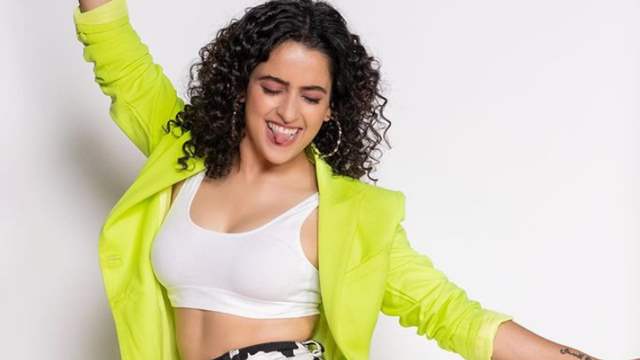 Umesh Bisht, director of Sanya Malhotra's upcoming film, Pagglait has rendered words of praise for the actress. His words recapture Sanya's brilliance as an actor and how she effortlessly transformed into the character.

Praising her work and her transformation to her character 'Sandhya', the director says in a statement shared by his team,

While shooting Pagglait,very often for us, it was more important to understand what was hidden rather than what was written in the script. And it was a joy to work with Sanya, who effortlessly transformed into Sandhya and became one with her. 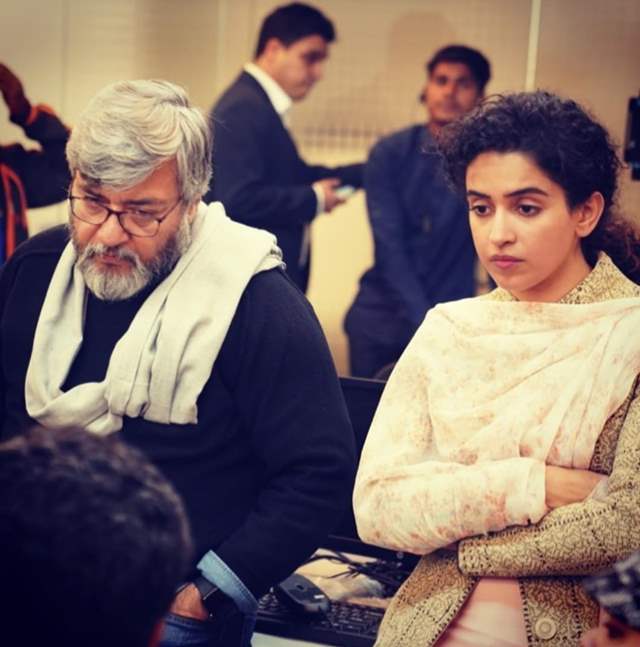 Sanya is all set for the release of Pagglait on March 26, the trailer has garnered a lot of appreciation for the actress. A fun and quirky character will be essayed by the actress in the film with some quirky dialogues that will lighten up the mood of the situation she faces in the film.

Apart from Pagglait, Sanya has Meenakshi Sundereshwar alongside Abhimanyu Dassani in her kitty. Being a North Indian originally, it's the first time that an actress is taking up the challenge of playing a south Indian character which is the interesting part.

Next up, Sanya will also be seen in Love Hostel alongside Vikrant Massey. The film is slated to be a crime thriller and directed by Shanker Raman, who is best known for his film Gurgoan.