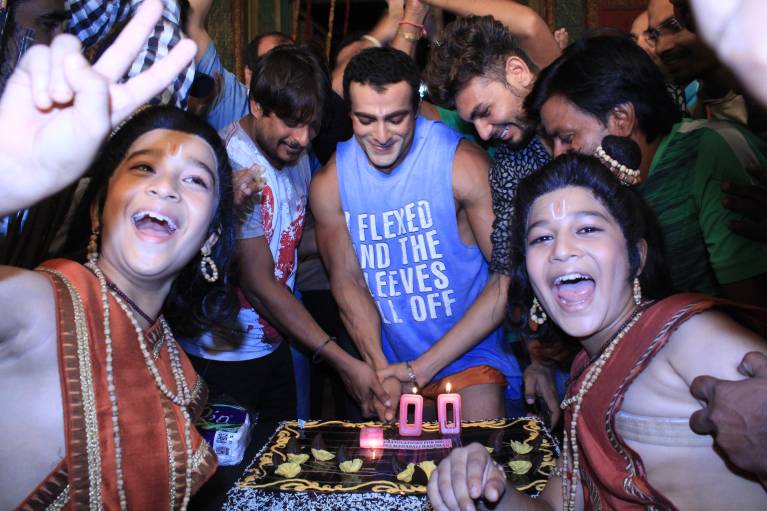 The show that has captured the imagination of viewers, focuses on the life of Lord Hanumaan - a destroyer of obstacles, and traces his journey from his childhood till the time he met Lord Rama and became his devout disciple. It is not just the storyline that keeps the audience engaged but also the actors who have performed wonderfully well. From the young star, Ishant Bhanushali to Nirbhay Wadhwa, the character of Hanuman has become a favourite among the masses.

To celebrate this occasion, the team had cake cutting on sets.

Abhimanyu Singh - CEO, Contiloe Pictures says, "I am obliged to my team and audience for showing constant love and support, as this is our first offering in the mythological genre and I am elated that we have achieved benchmark which no other mythological show has achieved in recent times. It's a proud moment for all of us here at Contiloe Pictures that the show has completed 600 episodes. We hope to keep up the good work in future as well."