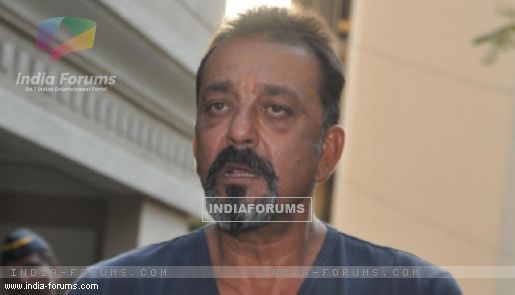 "His application has been rejected. He will return to jail today itself," his lawyer Hitesh Jain told IANS.

Dutt's latest furlough of 14 days ended Thursday, but he did not return to Yerawada Central Jail in Pune as a decision on his extension application of Dec 27 was pending.