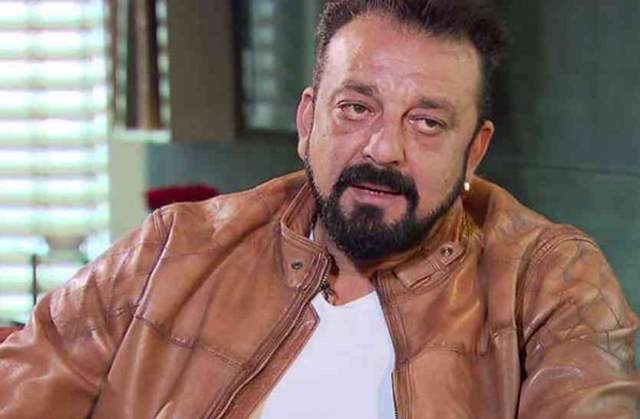 It was just recently that we reported about Sanjay Dutt being rushed to a hospital in Bombay after he suffered breathlessness.

On the night of August 8, 2020, the actor complained of having complication in breathing, following which he was taken to Leelavati hospital in Bandra, Mumbai. Upon arrival he was admitted in the Intensive Care Unit (ICU) and underwent a Coronavirus test but the results came out negative.

After being in the hospital for two days, he got discharged. However, the breaking news is that Sanjay Dutt has been diagnosed with Lung cancer. The actor is said to be suffering from stage 3 lung cancer. A close friend has also said that the actor is devastated by the news.

To Bollywood Hungama, a close friend and a source has revealed, "Baba is devastated. He has little children. Fortunately, they are in Dubai right now with their mother. But breaking this awful news to them would be an ordeal.”

The friend further revealed, “It is curable. He needs instant and rigorous treatment for which he leaves immediately.” It is also being reported that the Agneepath actor will fly down to the United States for the treatment soon, however, there is no confirmation on this as of yet.

Yesterday, Sanjay Dutt made a social media post saying that he is taking a break for a short while for medical treatment. His post read, "Hi friends, I am taking a short break from work for some medical treatment. My family and friends are with me and I urge my well wishers not to worry if unnecessarily speculate. With your love and good wishes, I will be back soon".

On the work front, Sanjay Dutt has Sadak 2 with Alia Bhatt and Aditya Roy Kapur lined up for release.