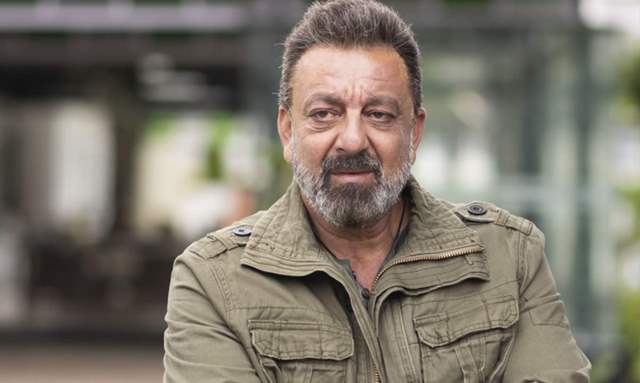 On the occasion of actor Sanjay Dutt’s 63rd birthday, the makers of KGF planned a special surprise for him. On Thursday, they unveiled a special poster of Sanjay Dutt’s character from the movie and fans cannot hold back on their excitement.

KGF: Chapter 2 will seen playing a character called Adheera. Sharing the poster on his social media handles, Sanjay assured that the long wait for the movie will be worth it.

Unveiling the poster, Hombale Films wrote: "“War is meant for progress, even the vultures will agree with me" - #Adheera, Happy Birthday @duttsanjay. (sic).”

All the looks from his upcoming films have been doing rounds among the audiences and his fans.

From the looks of it, the Sanjay’s character Adheera has taken the audience by a stir. Unusual yet intense with a warrior like costume, braided hair in cron-rows and accessorized to the optimum best - he looks spectacular.

With this Sanjay has launched his third poster from the film on three consecutive birthdays.

KGF: Chapter 2 is being touted as the most awaited film of the year. Directed by Prashanth Neel and produced by Hombale Films, 'KGF: Chapter 2' is expected to surprise the audiences with intense, jaw-dropping action sequences.