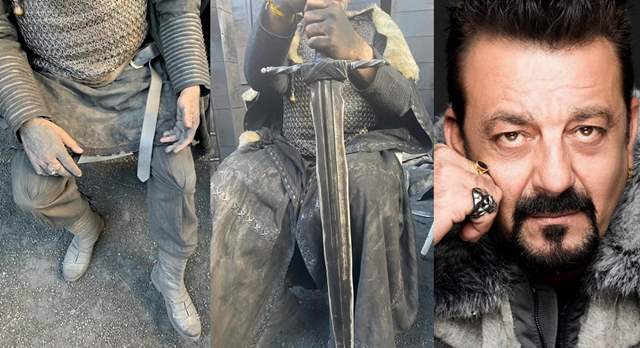 Sanjay Dutt is a name audiences resound with some of the classic movies like Munna Bhai MBBS the actor has always made it big at the box office. After having a brief phase of health issues, the actor has sprung back to work on the sets of KGF Chapter 2.

Sanjay Dutt has been on a roll lately, he recently finished shooting for Bhuj and is currently in Hyderabad shooting for KGF Chapter 2. In the film, for the climax there is a coal mine sequence which involves a lot of action. The makers of KGF suggested Dutt to have a body double given his recovery, but the actor refused. Dutt performed action sequences himself. He has done that in his previous films too. He has healed from the ailment and is in perfectly good shape to take on the strenuous action sequences. 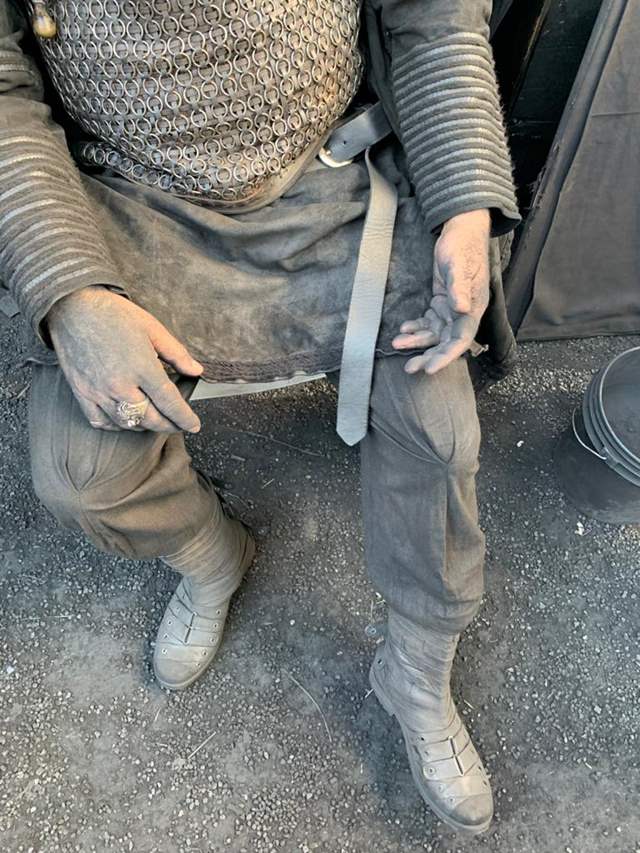 The last and final schedule of KGF Chapter 2 which is the climax sequence, shoot started early December and will be wrapped up by mid December. Sanjay Dutt has been shooting everyday and has barely taken a break. The climax was the last thing pending to be shot, everything else, all his scenes were shot and completed last year only.

Sharing screen space with Sanjay Dutt in KGF Chapter 2 is the KGF name and fame Yash, both the superstars have collaborated for the first time for this much awaited and anticipated film. 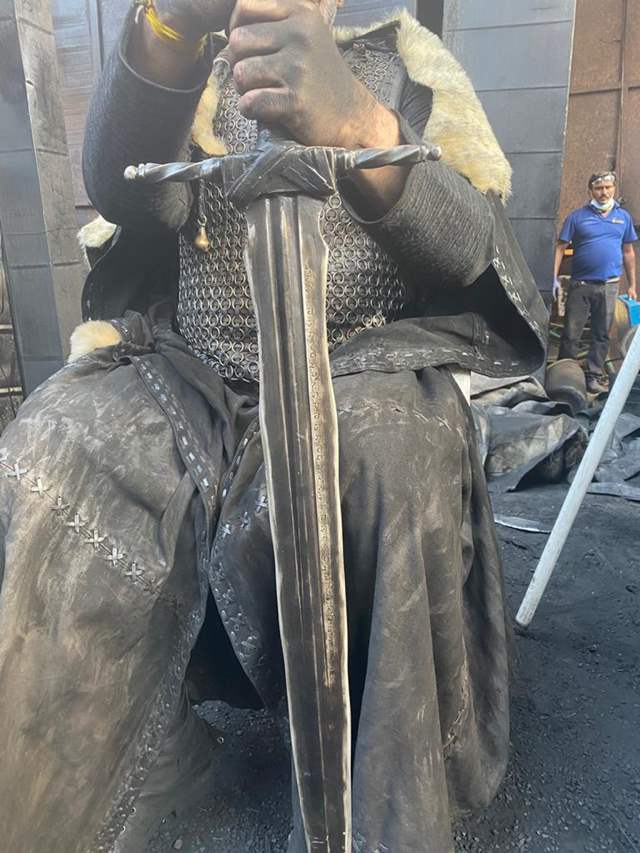 It didn’t seem like Sanju Baba and Yash are shooting for the first time together. As the shooting for KGF 2 progressed, they became more and more comfortable with each other and were often seen enjoying their time off the shoot as well, sharing some life experiences and anecdotes. Both Yash and Sanjay Dutt have immense respect for each other and are having great fun shooting the the intense climax of the film.

He is known for doing his action sequences himself and never using a body double. Such is the grit and courage of Sanjay Dutt, no hindrance can stand in the way of him. Recovered completely the actor has set a benchmark for others to follow. He will be seen essaying the role of 'Adheera', a villain in KGF Chapter 2.

The year has been crucial for the superstar and we are looking forward to all this and much more from Sanjay Dutt.