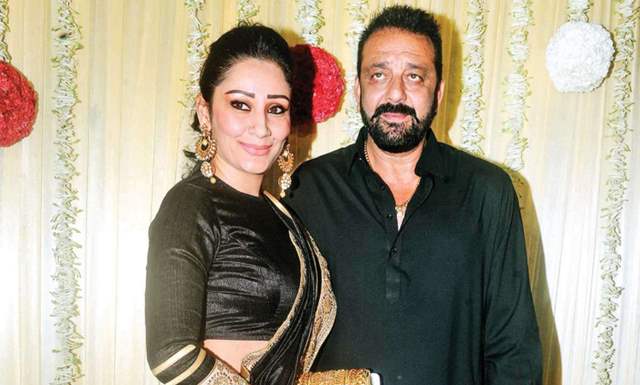 Earlier this month, Sanjay Dutt was diagnosed with stage 3 Lung Cancer. While several rumors stated that he might be jetting off to US or Singapore for his cancer treatment, the actor was admitted To Kokilaben Dhirubhai Ambani Hospital. Many shared their wishes and prayers for him and he has even announced his break from work for medical treatment.

Now, a recent Mid Day report suggested that Sanjay Dutt has procured a five-year visa for the US on medical grounds and is expected to fly to New York along with Maanayata Dutt and Priya Dutt for his cancer treatment.

The report quoted a source that stated, Sanjay Dutt had applied for visa as soon as he learnt of his cancer diagnosis. Getting clearance wasn’t easy but one of his friends helped the actor secure a five-year visa on medical grounds, shared the source.

“He is expected to fly to New York with Maanayata and Priya, where he will pursue treatment at the Memorial Sloan Kettering Cancer Centre,” said the source. Sanjay Dutt’s mother Nargis who had battled pancreatic cancer had also been admitted to the same hospital.

Meanwhile, Dutt’s wife, Maanayata has been praying for his well being and also took to her social media to share a picture of their children - Shahraan and Iqra and wrote, "Sands are shifting.... God...protect your peace...answer your prayers #love #grace #positivity #dutts #ganpatibappamorya #beautifullife #thankyougod."

Earlier, Ranbir Kapoor and girlfriend Alia Bhatt were also spotted visiting the actor. While several celebrities have prayed for his well-being, late actor Irrfan Khan’s son Babil penned a special note for Sanjay Dutt and even shared an unseen picture of them.

Babil wrote that the Vaastav actor’s family should be given some space. Also posting a monochrome memory of Irrfan Khan and Sanjay Dutt, Babil revealed how Dutt had expressed help his father after he was diagnosed with cancer.