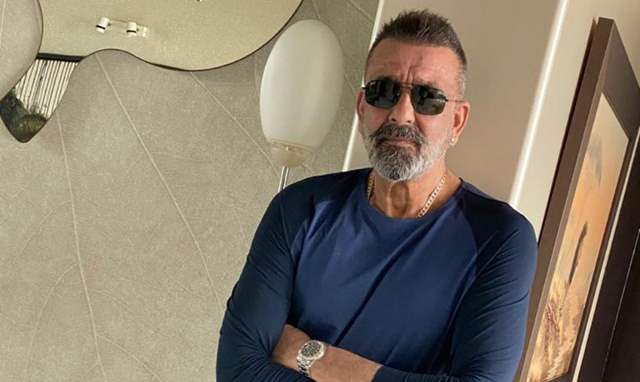 Recently, Sanjay Dutt was diagnosed with lung cancer. There were also reports that his cancer is on Stage 3 and the actor had announced a break from work for his treatment. His wife Maanayata Dutt had shared that the initial treatment will happen in Mumbai.

He made a quick trip to Dubai to take a break from his treatment and has now returned back to Mumbai. Meanwhile, the 61-year-old actor had announced that he would be taking a break from his professional commitments to focus on medical treatment

"The news was like he has got six months or this month to live, (but) it has never been that scene. He was detected with a kind of lung cancer for which treatment started in Mumbai and he has responded very well to the treatment," said a family member.

The family member also added, "He went for his test today and the results have come out very good. With God's grace and everyone's blessings, he has responded very well."

On the work front, Sanjay Dutt was last seen in Sadak 2 and has a number of projects in his pipeline including Shamshera, Prithviraj, KGF 2, and others.

On the other hand, Maanayata had taken to social media to laud his never give up attitude and penned an inspirational note: “Rukk jaana nahin tu kahin haarke....kaanto pe chalke milenge saaye Bahar ke!! We have to fight through some bad days to earn the best days of our lives!! Never quit!!"