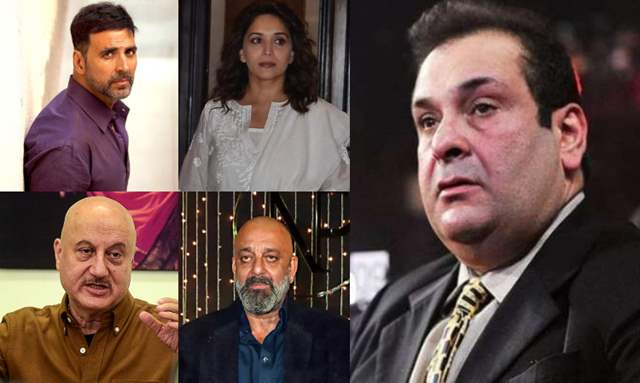 Rajiv Kapoor youngest son of the legendary Raj Kapoor left for heavenly abode at the age of 58, today. Having starred in multiple Bollywood films back in the 80s, the actor made his debut with ‘Ek Jaan Hain Hum’.

Kapoor’s demise shocked the entire nation and the news has left the Bollywood fraternity in splits. Many celebrities took to their social media handle and to pray for the departed soul and send heartfelt condolences to his family.

Sanjay Dutt shared a picture of young Rajiv Kapoor and penned a heartfelt note for his family. He wrote, “Absolutely heartbroken to hear about the demise of Rajiv Kapoor. A soul gone too soon. My thoughts and prayers are with the Kapoor family in this difficult time. Om Shanti.” 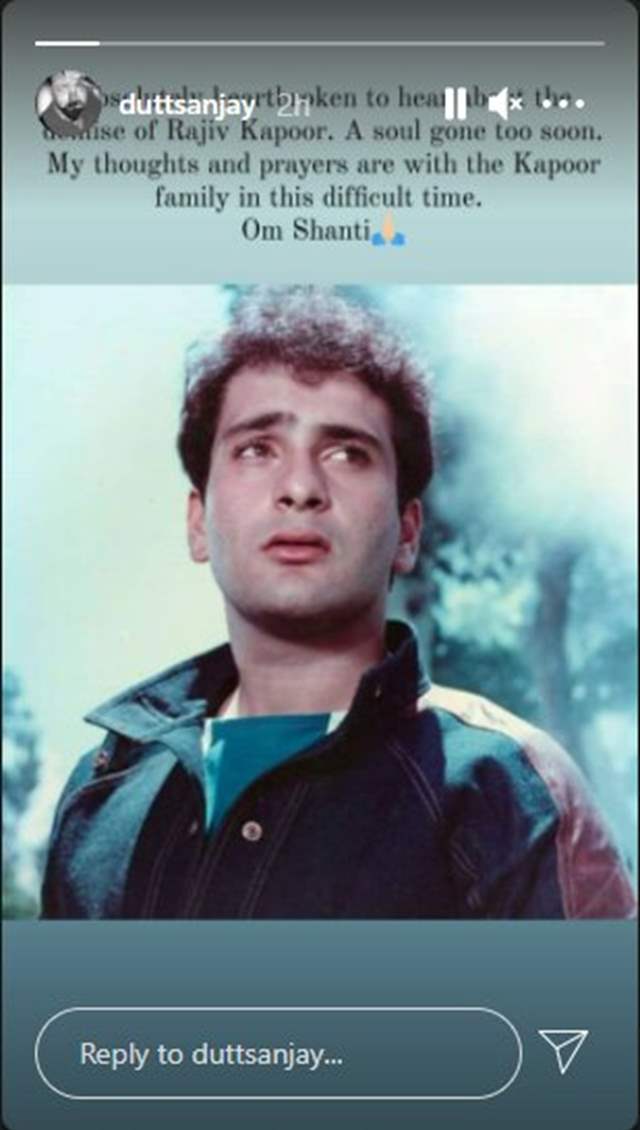 Madhuri Dixit wrote, “I had the opportunity of working with #Rajiv Kapoor in the film PremGranth. It was a difficult subject which he handled with great maturity though it was his first film. Remembering the wonderful moments we shared. My heartfelt condolences to the Kapoor family. RIP.”

While the Kapoor family has already begun preparing for the actor’s funeral, a few family members are yet to arrive at the Kapoor house.