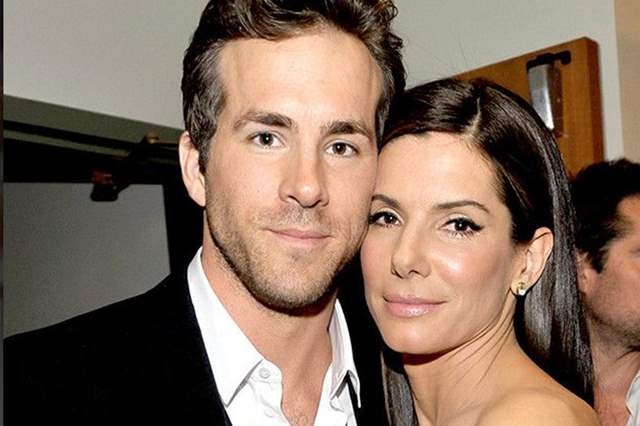 Actors Sandra Bullock and Ryan Reynolds are all set to have a potential reunion. Bullock will be starring and producing the romantic adventure The Lost City of D for Paramount. Adam and Aaron Nee have signed on to direct the project that has quietly percolating for months. Lost City is major priority for newly instated motion picture group president Emma Watts and is being envisioned as a potential reunion for Bullock and Ryan Reynolds, a team-up that yielded the 2011 comedy hit The Proposal. There is no deal for Reynolds, who is only loosely attached at this stage.

Akin to Romancing the Stone, the movie is described as an old-fashioned star vehicle as well as a screwball adventure featuring mismatched leads, witty repartee and of course, romance.

The story follows a romance author, who learns that a supposedly fictional city she had written about is real. She and the actor who portrays the lead character in her book take a life-threatening journey to find this lost city.

Dana Fox wrote the most recent draft of the script which is based on an idea and treatment by Seth Gordon (Horrible Bosses, Breaking In). Gordon is producing via his shingle, Exhibit A with Bullock, who is producing via her banner, Fortis Films, and Liza Chasin and her 3dot Productions.