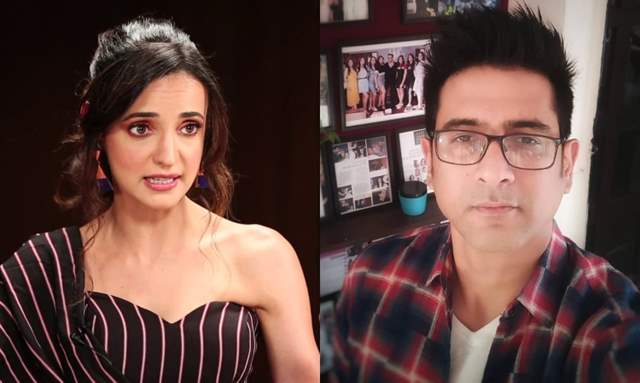 The entertainment industry was hit by the news of yet another death today afternoon, that of Yeh Rishtey Hain Pyaar Ke actor Sameer Sharma. He died of suicide and was found hanging on Wednesday night from the kitchen ceiling. As has been reported, no suicide note was found at the spot and it was the night watchman who broke out this new to the society members.

The news has sure left everyone in shock since it comes at a time when everything is already rather tensed up. While fans have been sending out prayers and condolences on social media, Sanaya Irani, Sameer's co-star from Iss Pyaar Ko Kya Naam Doon took to social media as she shared a photo and wrote, 'RIP. SAMEER This is so heartbreaking.' 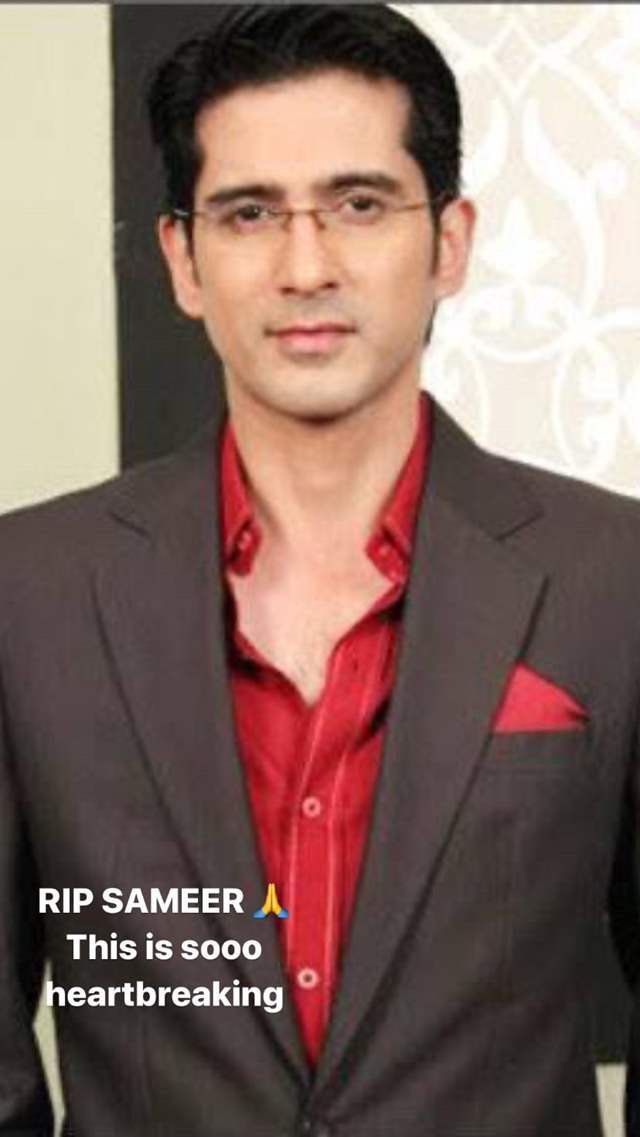 Sameer has worked in both Bollywood and television and was a known face across the industry. Many others too, have taken to social media to send their prayers, including the likes of Pritam Singh, and others. Given the situation and emotionally tense environment around everyone, this news has left everyone disheartened.

May his soul rest in peace!

srija.singh04 1 months ago RIP Sameer. Though I don't think he was Sanaya Irani's colleague as he wasn't there in season 1.

ixray 1 months ago He was not in the original #ipkknd! #sameersharma was in #geethuisabseparayi ! the writing team needs to get their facts correct... he was in the 2nd ipkknd!