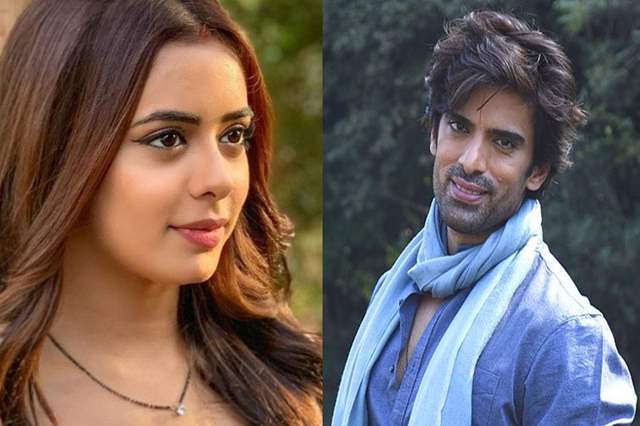 The resumption of shoots has indeed led to an array of debates too where some people continue to stress on how they don't agree with resuming work right now where the scare of contracting the disease is probably at its max and cases are only rising four times with every passing day.

On the other hand, the practical side dictates how resuming work is indeed the only way that people can earn money to feed their households, especially when it comes to the technicians and crew of a shoot. Nevertheless, a major chunk of shows has resumed work but there have also been multiple news about how several actors are not continuing to be a part of the show anymore owing to COVID-19 scare.

And as we talk about who is a part of the show or not, new shows are also being planned to work upon and one of them is producer Rashmi Sharma's upcoming next that will star Mohit Malik in the leading role. And now, reports suggest that actor Sana Sayyad, who is best known for her role in Divya Drishti has been roped in to play the female lead. Apparently, Sayyad in all probability will bad the role opposite Malik in the show which is said to be based on a love story blooming during lockdown phase.

Neonholic 1 months ago Oh my God !! A love story blooming in a lockdown phase then i am surely gonna give it a try !!! Thats what we call relatable. Rashmi Sharma won my heart. Bring it on.

Eva Green Slams Back at Allegations That She Killed The ...
30 seconds ago

Mahima Chaudhry Reveals Being Bullied By Subhash Ghai; Only ...
22 minutes ago

Sanjay Dutt Diagnosed With Lung Cancer Stage 3; To Fly To ...
57 minutes ago