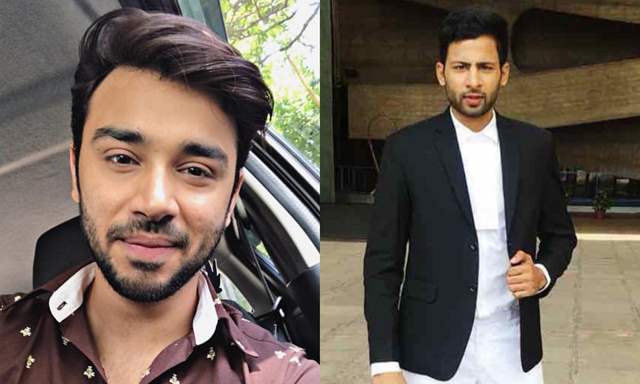 Ullu App is coming up with yet another bolder series titled Panchali in which actress Anupriya Goenka will be playing the female lead. The series revolves around the life of a woman who is married to five brothers. Recently, it was reported that actor Aman Verma, Upen Chauhan and Avinash Mukherjee will be seen opposite Anupriya in the series and now we have learned that two more actors will be seen as lead men opposite Goenka.

From our sources we hear that Ek Shringaar-Swabhiman fame, actor Samridh Bawa will be seen as one of the leads in this series. We contacted Samridh who confirmed this news to us. He said, "Yes, I am a part of this project and shot for it couple of months back. It was a good experience."

We also learned that former Mr Punjab, Rohan Pratap Singh Chaudhary is part of the ensemble cast. We connected to Rohan who confirmed his part in the series. He said, "I have played the character of Nandu who is one of the leads in Panchali. It was great working with the cast. Looking forward for this project."

Panchali will be streaming on Ullu App from 24th May. 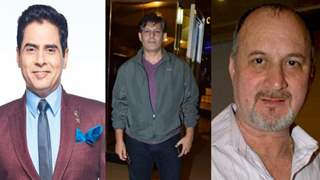 The Last Show on Ullu to feature Raju Kher, Aman Verma & Nassir in a ...