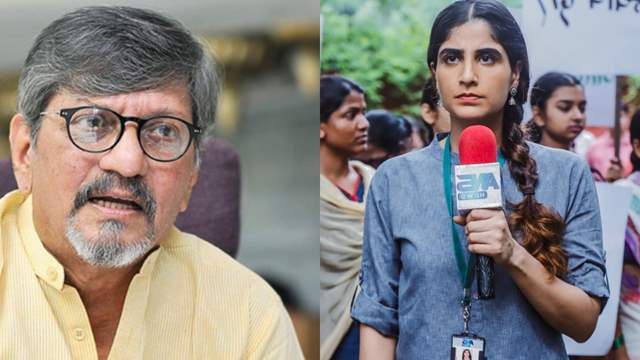 ZEE5 has always presented Originals across languages and genres with meaningful and purposeful content and adding to the list is another original Hindi film from India’s largest homegrown OTT platform. ‘200’ is a compelling narrative chronicling the oppression and injustice suffered by Dalit women and the circumstances which led them to take a drastic step.

Set in the context of atrocities against women, the film captures an incident where 200 women took law and justice in their own hands and lynched a gangster, robber, serial killer, serial rapist, in open court.

Saloni Batra, who plays a pivotal role in the film has shared her experience of working with veteran actor Amol Palekar and also revealed a lot of behind the scenes fun they had together.

Sharing about her experience, she says,

"For me and I am sure for all of us, this was indeed the highlight. A legend coming back on screen and I was going to be working with him. Not even in my wildest of dreams  had I imagined that I would be acting in life and to top it all - with Mr. Amol Palekar himself.

It was honestly so exciting to be around him and in his company. A beautiful soul, Mr. Amol, kept all of us entertained with the numerous stories he had to tell. It was a delight to be even guided by him sometimes. He being so experienced would give us the best of suggestions and also guide me personally to choose something in a scene.

I would just be around him to learn and get something from his experience. He was also always in a calm mood. I heard so many stories about the Golden days and how shootings happened back then. All in all I think this experience was so fulfilling in all ways possible."

Commenting on the announcement, Nimisha Pandey, Head, Hindi Originals, ZEE5 India said, “ZEE5 has always believed in the power of content to bring about a positive change in the society. ‘200’ is a powerful story and it is important that stories like these get a platform so that it reaches out to the world and brings to light the harsh realities that still exist. We are happy to collaborate with Saregama and Yoodlee Films and hope that this film reaches as many people as possible and leads to a necessary conversation”.

Siddharth Anand Kumar, Vice-President, Films, Saregama says, “At the heart of 200, is a powerful story which is real and relevant and needs to be told. We have always strived to make films which have an urgency and message to society. Using a true incident as a backdrop, the film sheds light on the issues of casteism and examines the very nature of justice and oppression. The film raises more questions than it answers, and we hope it will spark a debate about these important issues.” 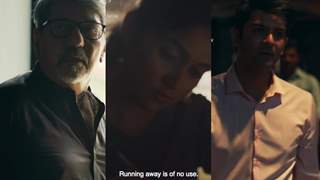