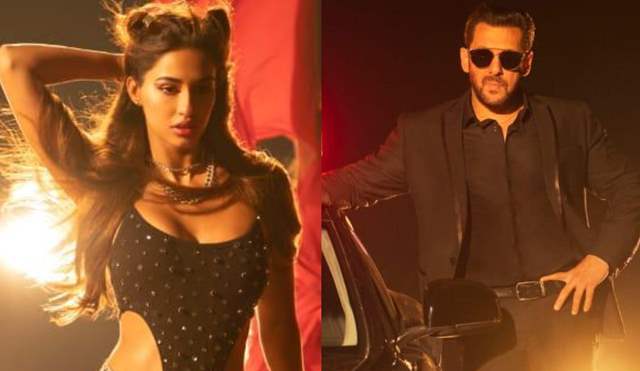 Ever since audience heard a teaser of Radhe title track in trailer, anticipation around it has been immense. Just a day ago, audio of the song was released with juke box of the film, received phenomenal response and created quite a buzz.

The waiting time for the super excited fans is finally over as the filmmakers released the title track. Composed by Said Wajid and sung by Sajid, the track is the perfect massy entertainer. The video features Salman Khan and Disha Patani dancing to some impressive tunes of the song. Salman Khan looks extremely dapper in the video and Salman-Disha pair bring up the wow factor.

The song's visuals have all elements of Salman Khan style entertainment which will resonate with the fans. Salman Khan looks dashing and aggressive at the same time and carries the theme of the song with a flamboyant streak. The track personifies Salman's character Radhe in the film.

Previously released songs like Seeti Maar and Dil De Diya have already taken their place at the top of the charts. The title track is expected to follow the lead too!