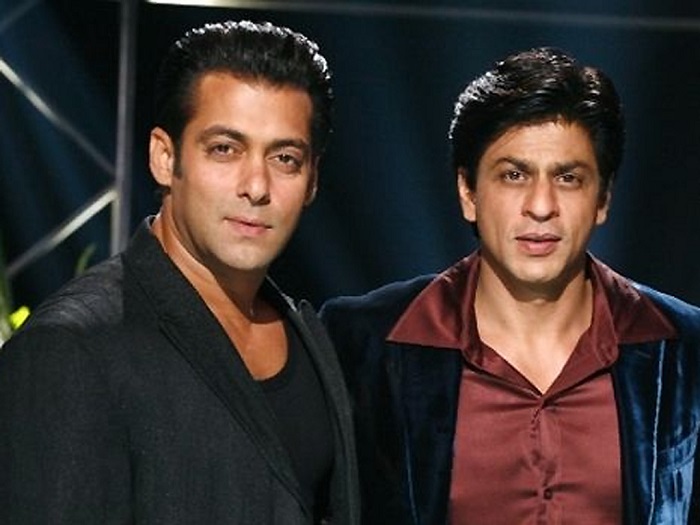 The past few days have been going really well between the two superstars, Salman and Shah Rukh whose friendship had gone sour few years back at actress Katrina Kaif's birthday party.
As per our previous reports, the two actors have resolved everything and are on happy terms with each other. The Badshah had as well released the Bajrangi Bhaijaan poster on his social media page, the upcoming movie of Salman Khan. To return this gratitude the Tiger as well posted a thank you message for Shah Rukh on his twitter page.
Well, this was all about social media. But, in reality as well the stars are seen praising each other at public events.
According to a reports in a leading daily, Salman Khan is making plans to host a special screening of Bajrangi Bhaijaan for his dear friend Shah Rukh Khan. Now this is a very sweet gesture by one Bhai for another Bhai.
However, only time will tell how well this plan gets executed. But if it does this will surely be a new beginning to an old friendship.