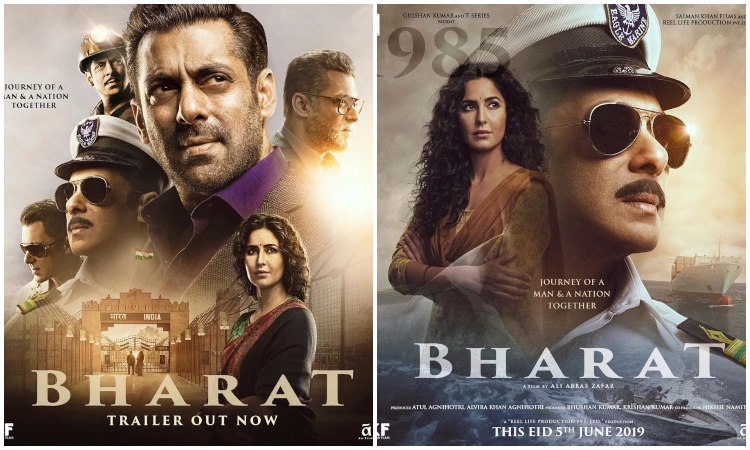 Earlier, today T-Series launched the trailer of its upcoming film Bharat. It has escalated the expectations of its fans and it looks fabulous. Finally, Salman Khan has a film which one can look forward to. The film can be the next most awaited one and the trailer proves it as the worthy one.

Set in the backdrop of the post-independence era, the film looks magnum opus as it paints all the shades very gracefully. Salman is seen playing the motorbike rider who is stunting in the wall of death. The trailer somehow focuses on scenes which seem quite real. However, the trailer loses its touch when the songs are featured. The monotonous dialogues and the songs with one or two item numbers. 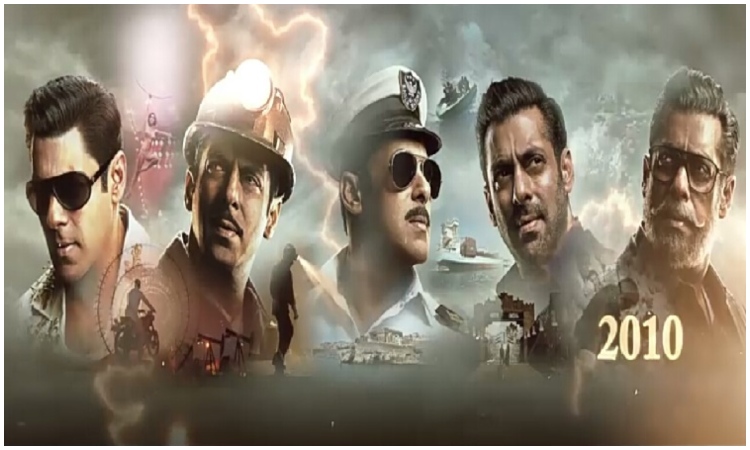 The superstar will be seen sporting five different looks spanning over 60 years, including a crucial part which will showcase the actor in his late 20s, looking much leaner and younger.

The film has been shot in multiple locations like Abu Dhabi, Punjab, New Delhi, and Mumbai. Bharat is slated to release on Eid, i.e June 5, 2019.

Check out the trailer below;