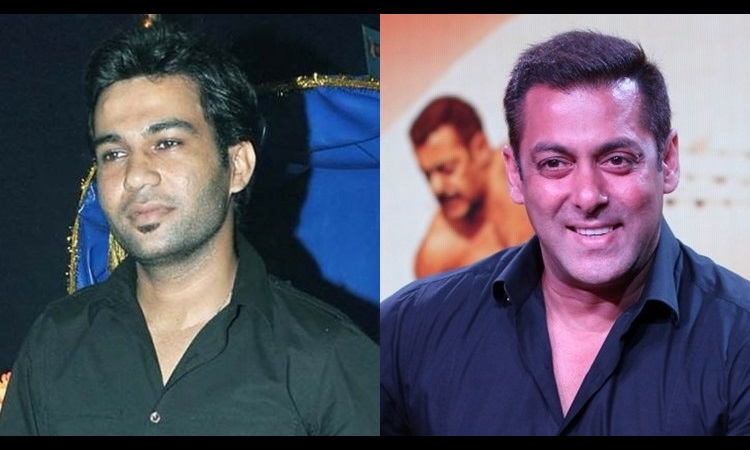 After giving two superhit films "Sultan" and "Tiger Zinda Hai" Ali Abbas Zafar and Salman Khan are all set to collaborate for the third time in their next film, "Bharat".

In an interview with a daily Ali revealed, "We have just locked the script. The idea is to make Salman look the way he appeared in Maine Pyar Kiya from the time he began his career to now. But we will know how much we can achieve only after our complete research is done."

However, the team is said to take the help of the VFX team of "The Curious Case of Benjamin Button" that starred Bratt Pitt in the lead role. The film saw the actor as an old man and even as a baby and interestingly, the same VFX team was behind Shah Rukh Khan's look for Fan.

As the superstar is not known to be a fan of prosthetics as it aggravates his nerve disorder which is why Ali is said to be trying his best to design something that does not bother the actor too much given he is the titular character of the movie.

Getting candid about Salman's commitment to his craft, Ali stated with a smile, "He's such a good-looking man. He will work a little harder, as I keep pushing him to lose more weight and look younger. He can reduce weight and look 10 years younger within four weeks"

Meanwhile, Salman is currently shooting for Race 3 and will start shooting for Bharat from April 2018. Bharat is slated for an Eid 2019 release.