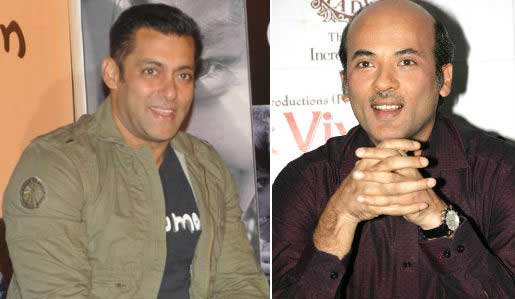 The musical family drama that released on this day in 1994 was hugely successful, with a star cast including Madhuri Dixit, Anupam Kher, Mohnish Behl, Renuka Shahane, Reema Lagoo and Alok Nath.

Anupam tweeted: "Happy 20th birthday to one of my most successful and cherished films - HUM AAPKE HAI KAUN. Thank you Sooraj for making this classic."

Salman and Barjatya are celebrating its success on the sets of their new film, which is titled "Prem Ratan Dhan Payo", said a statement.

The two are currently shooting for the upcoming film in Karjat, Maharashtra.