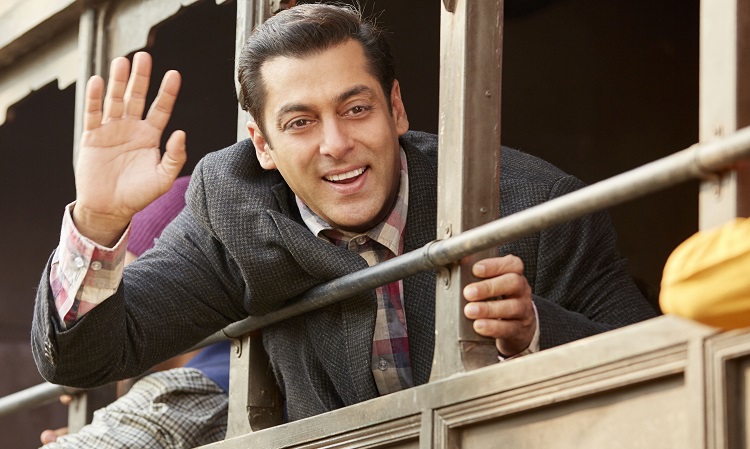 Salman Khan's Tubelight opens to a flying start across the country- especially in North India
Tubelight has opened well at around 35-40% on average across India in the morning shows. The opening was better in the North as in Delhi and Punjab the collections are not really affected by pre Eid while the morning figures were good to decent elsewhere.
The opening in terms of occupancy is the third best of the year after Bahubali - The conclusion and Raees. The occupancy is lower than Raees due to the release as this is the widest release ever with 4400 screens while Raees had a clash with Kaabil which meant less screens which enabled a higher occupancy.
On the other hand, "Tubelight" has also received the widest release ever for a Hindi film releasing on 5550 screens worldwide!!
India - 4350 screens (Dangal - 4300, Sultan - 4200)
International - 1200 screens in traditional markets only, excluding China and other non traditional markets (Dangal & Sultan - 1000 each)
Total - 5550 screens (Dangal - 5300, Sultan - 5200)
0 Likes

heperchaun 3 years ago What a wonderful movie