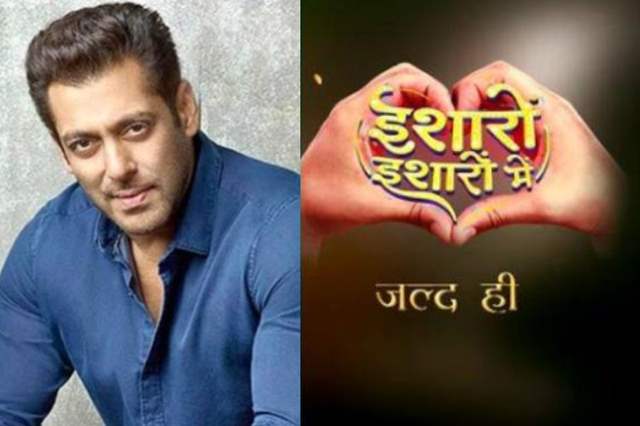 As reported by us earlier, Salman Khan’s production house is coming up with an interesting show on Sony TV titled Special Operation Team. The show will focus on cases of scams and scandals, something on the lines of Crime Patrol, and several actors will be roped in to play part of investigative team to solve the cases. Actors like Priyal Gor, Asmita Jaggi, Bhanujeet Sudan, Keval Dasani, Nirbhay Wadhwa, Yudhishtir Singh, Manish Choudhary have been roped in for the show.

The latest reports suggest that the show is expected to go on air in March 2020 and it is highly likely that the show will replace Mudit Nayar starrer Ishaaron Ishaaron Mein.

Not just Ishaaron Ishaaron Mein, but Sony TV’s Tara From Satara will also go off air soon and will be replaced by Mohit Kumar and Kanika Kapur starrer Ek Duje Ke Vaaste 2 will be replacing the show.

Are you excited for the show? Let us know in the comment section below.

+ 2
1 years ago Ishaaron Ishaaron Mein is unique and should not be replaced at all.

1 years ago I was eagerly waiting for the news. Please spare Tara from Satara. The show has lot more potential if the show utilizes the talent of Urvashi Pardeshi (Radhika) properly. March is too far away. Why can't Ishaaron Ishaaron Mein go off air asap ? It's not bringing good trps. The show has been a disgrace with woeful writing. A beautiful show was destroyed when the makers separated Yogi and Pari, they insulted love and have been sending continuously wrong messages. It sets really bad example.

1 years ago No , isharon isharon Mein is the best family drama on Sony, gets good Trp , they can't replace with this short bagwaas show