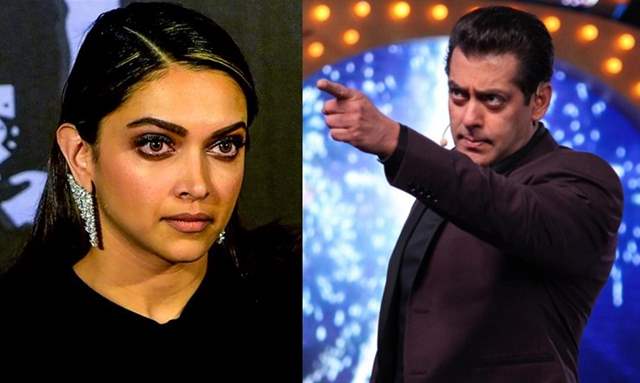 As reported earlier, during Narcotics Control Bureau's investigation in Sushant Singh Rajput's drugs case, they found out about actress Deepika Padukone and her drugs consumption. They got their hands on 2017 whatsapp chats of the actress wherein she is asking for drugs to her talent manager, Karishma who works in KWAN Talent Management company that handles Deepika's works.

Later, this morning, reports about Salman Khan owning major stakes in KWAN started making rounds in the media and now, Salman's official spokesperson from his legal team has released a statement and cleared the air about the superstar's connection in all the matters related to KWAN.

“Certain sections of the media are falsely reporting that our client Mr. Salman Khan, a leading Indian actor, has a majority stake in the talent management agency KWAN Talent Management Agency Private Limited.  It is clarified that Mr. Salman Khan has no stake, directly or indirectly, in Kwan or any of its group entities. It is requested that media refrains from publishing false reports about our client.”