View Profile
For the first time, makers of a Salman Khan film, Bajrangi Bhaijaan have decided to officially release merchandise of the film. Salman Khan not only has launched his first production company with Bajrangi Bhaijan, he has also set new benchmarks with the kind of activities that he has planned for the film. 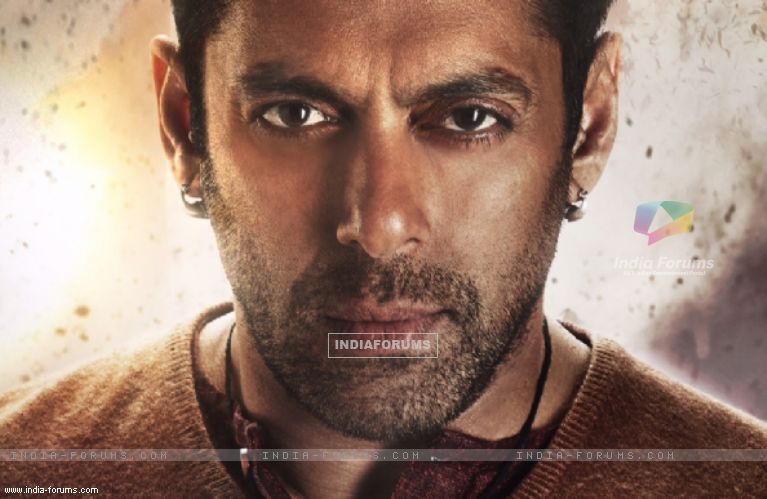 Merchandise: In each of his films, Salman Khan creates a style that his fans pick up. In Bajrangi Bhaijaan, it is the pendant which is a prominent part of Salman Khan's character that his fans seem to have picked up. Salman has been seen wearing the pendant in all his promotion events as well. The locket that Salman Khan wears in Bhajrangi Bhaijan has become a huge rage among his fans and will be available with a personal message from Salman online as well as stores.

Taking a leaf from Hollywood event films, Bajrangi Bhaijaan will also be converted into a children's book that will take the same plot, as Pavan and Munni make their way across the country, along the way learning about the uniqueness of several cities and towns.

Game: A unique game which has been inspired from the film's story is being launched across all platforms. Designed in a unique manner, it will appeal to all age groups. A delight for game lovers across the globe, the addictive game allows the gamer to step into the shoes of Salman Khan, to take the small girl safely back home in Pakistan

Salman Khan will also have a special chat with all his female fans on Facebook.

Amar Butata, COO Salman Khan Films added "We at SKF are continuously exploring ways to reach out to Salman's fans. The locket which has become an icon and rage comes with a personal message from Salman Khan - this is the beginning of several other endeavors for a very special film"