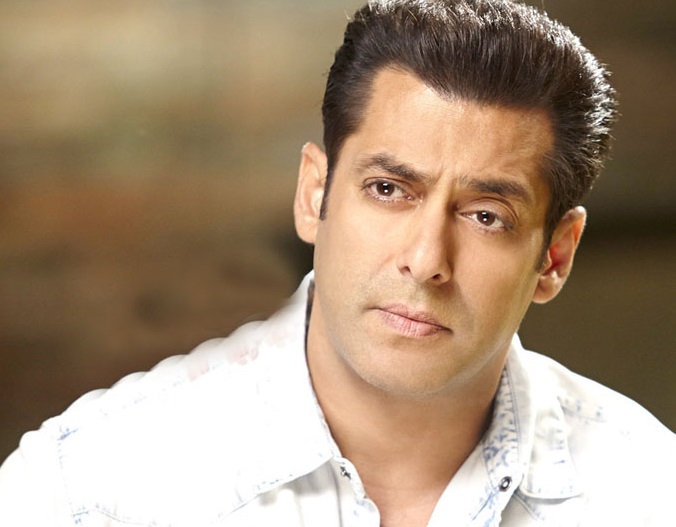 As reported earlier, the Bombay High Court had postponed the hearing of Salmam Khan's 2002 hit-and-run case to 13th July, 2015 due to the pending verification required by the actor's lawyer.

As per reports, Amit Desai, Salman's legal practitioner recommended for three weeks adjournment to check on the documents if they were in order or not even after the 'paper book' (compilation of evidence and documents) was ready and copies had been served to both the sides by the court.

Salman's lawyer said he will require checking whether translation of any document in vernacular language is required to be done in English. He also wanted to check whether any documents were missing, in which case he would file an application seeking a direction to place them on record.

However, yesterday at the end of the hearing the proceedings have been again pushed forward till 20th July, 2015.

It seems the Bollywood superstar is anxious for the release of his upcoming movie Bajrangi Bhaijaan and hence has been repeatedly pushing the court's hearing. But, maybe after Eid and the release he might surrender himself to the legal authorities.

+ 5
5 years ago Again tareekh pe tareekh being given to save Criminal Bhai from prison! Lawyers and judge are getting fat from Bhai's pocket. How greedy and shameless can they get?

greensignal 5 years ago Salman bhai are you not ashamed of bribing the lawyers to hide your crimes?? shame on you man!!! I hope Allah will punish you for your bad deeds soon.. there is no humanity left in you please change your title to BEING INHUMAN that suits you a lot!

godlove 5 years ago All I can say is Indian Judiciary System RIP...Rich and famous are treated like gods in our country and the blind pathetic fans who support these criminals are heartless n disgusting..I Pity the poor victim who couldn't get justice in this cruel ruthless world !!

no value for human lives..
all it matters is money n power...
feeling more disgusted to learn that he still have blind fan following who is supporting him in this case...

+ 2
5 years ago Why don't they announce that he will not be punished?

5 years ago all this charity work he had been doing was to gain people's sympathy to overshadow his crime.

+ 5
5 years ago People who still believe justice will prevail in this case are really stupid. Salman will keep on getting the case postponed and he will continue to shoot for his movies.

+ 2
5 years ago Hail the rich and famous!! On one hand normal under-trials languish in jails for years together and on the other hand, "document checking" lets celebs stay out of jail...congratulations to them for proving tht anything is possible wen ur famous...