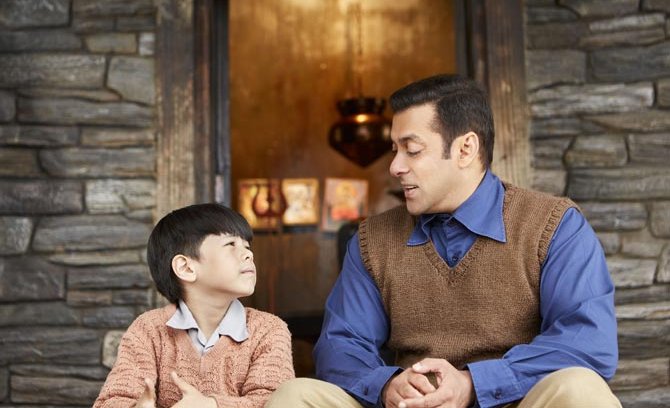 "Tubelight's" marketing campaign has truly been one to reckon with! Milestones after milestones, the makers have lit up with Eid with another marketing innovation.
If a Facebook cover video was not enough, "Tubelight" has now become the first Bollywood film to have its very own Facebook filter. The filter depicts an animated version of Salman Khan's signature pair of shoes which are seen wrapped around his neck in the film. 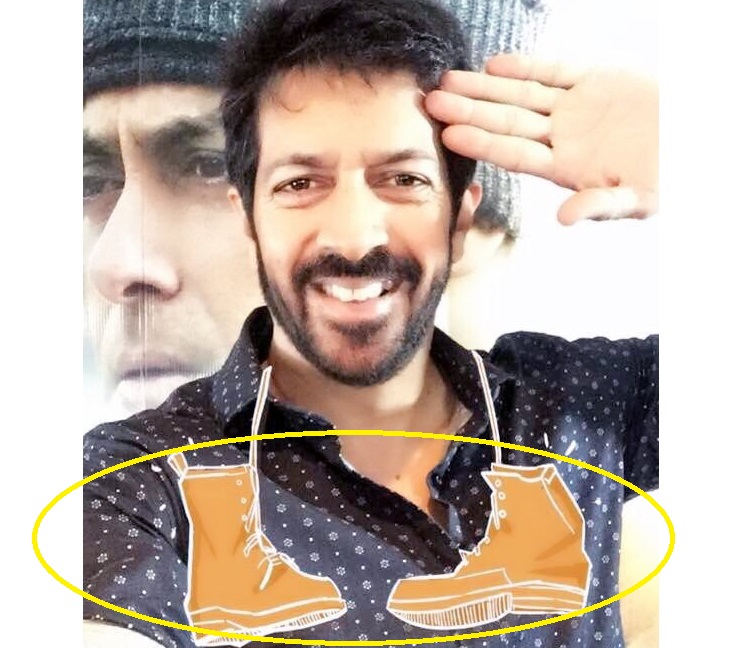 The filter can be accessed through any smartphone. Swipe left on your Facebook profile and gain access to your camera. Select the first option on the bottom left corner and choose the filter. Click a picture or shoot a video and share it as your Facebook story!
Tweet Link:
"Anything that Salman Khan does becomes a trend. Whether it's those signature pair of shades hung on the back of his shirt in Dabangg or the pair of shoes wrapped around his neck in Tubelight, we are glad to associate with Facebook and give his fans a chance to live the life of Laxman Singh Bisht from Tubelight!," says Mr. Amar Butala, COO, Salman Khan Films.
"Salman Khan Films has given us the opportunity to enter a new territory in the digital medium. The cover video feature and now the filter, partnering with Facebook has helped us closely connect with Salman Khan fans. We are happy to celebrate another first with Tubelight," says Mr. Gautam B. Thakker, CEO, EveryMedia Technologies Pvt. Ltd.
Fans are waiting with bated breath and we can't wait to see our favourite superstar spell magic onscreen with his yakeen!
Tubelight is produced by Salma Khan & Salman Khan and directed by Kabir Khan. It stars Salman Khan, Sohail Khan and Zhu Zhu. It is co-produced by Amar Butala. The executive producer is Rajan Kapoor, the associate producer is Garima Mehta and music is by Pritam. Tubelight will release in cinemas worldwide on 23rd June, 2017.
0 Likes

Deblina Chatterjee to be seen as Lakshmi in Vighnaharta ...
22 seconds ago

Here’s why Akhilendra Mishra initially denied playing the ...
2 minutes ago

Sushant Searched about Painless Death, Trouble in ...
9 minutes ago

Rishina Kandhari talks about resumes shooting, her perfect ...
31 minutes ago

Ye Rishta Kya Kehlata Hai: Kartik to take care of his ...
42 minutes ago

Sushant Singh Rajput fans gear up for a second round of ...
42 minutes ago

Sushant’s Brother-in-law Messaged, ‘Please Keep My Wife Away ...
52 minutes ago