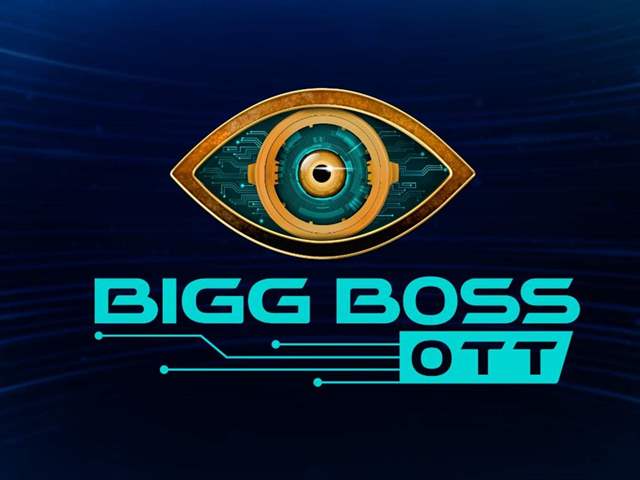 Seems like the actor is back yet again to treat his fans on Eid!! Salman Khan always ensures that his fans get their Eidi from Bhai every year. This year, Salman Khan released the promo of India’s most sensational reality-show - Bigg Boss OTT as his Eid 2021 treat for fans.

Voot recently announced the premiere of Bigg Bos OTT and the first six weeks of this highly anticipated reality show will be accessible to fans in the palm of their hands 24X7. Ever since the announcement, fans have been brimming with excitement and are waiting to witness the biggest show in all its glory, and with the break of its first promo featuring the one and only - Salman Khan, the anticipation will increase two-fold.

11 days ago Can't wait for the launch