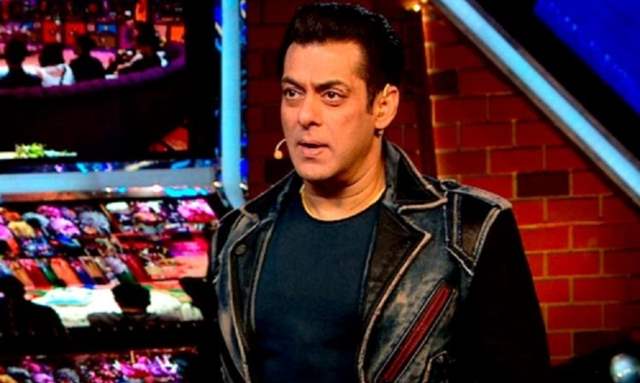 Bigg Boss is definitely one of the most talked-about India-reality shows and has always been for more than a decade. Every time, around this time of the year, the speculations regarding who will be a part of the show, when will it go air, and other related news for the next season takes over the internet. And now, as it turns out, reports suggest that the show might be going on air from September 20, 2020.

With Salman Khan as the host for a couple of consecutive years now, the show has always managed to experiment with multiple aspects, including the theme, the kind of contestants they invite, and the format of the show. While it is being speculated that the theme for Bigg Boss 14 is going to be jungle, we are still awaiting other details regarding the same.

Meanwhile, Bigg Boss 13 saw Sidharth Shukla as the winner of the show while Asim Riaz and Shehnaaz Gill were the runner-ups. With multiple fights, so much drama, and loads of twists up his sleeves, Salman Khan sure managed to keep the audiences hooked to the show until the very end, and in fact, it has been one of the finest seasons, as has been told on multiple instances.

There also continue to be speculations about who will be joining the show and some of the names doing the rounds include Nia Sharma, Shagun Pandey, Jasmin Bhasin, and a few others. Bigg Boss 14 will also see the return of commoners in the show, however, they will be rather less in number, as compared to earlier seasons.

Shama Sikander Puts Her September Wedding On Hold For Now

ehaab 2 days ago I will not watch bigg boss 14

Salman Khan looking at a Republic Day release for upcoming ...
3 minutes ago

Rohit Roy and Manasi Joshi Roy give a new meaning to ...
41 minutes ago

I will open NGOs to give free education to children: Arun ...
43 minutes ago