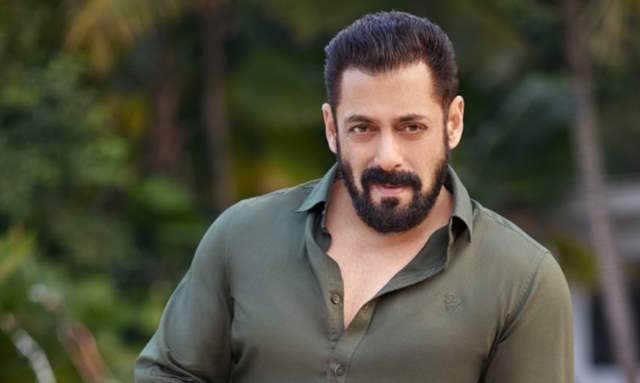 Only real Salman Khan fans know that the actor has never watched his movies. However, it is about to change now, as the Dabangg actor will finally watch one of his own films from beginning to end.

The 55-year-old actor is known to be impatient with movie-watching and he has never been able to watch any of his films completely.

Now, a SpotboyE report quoted a source suggesting that Salman is all set for the release of Radhe: Your Most Wanted Bhai and he will watch the entire film. “Bhai has not seen any of his films completely, from beginning to end. Bits and pieces here and then. But not the entire film,” said the source.

This Eid Salman will watch Radhe: Your Most Wanted Bhai when it premiers on the Zee network on May 13. The recent report quoted a source adding, "That is the plan. This is the first Eid when one of Bhai's films will be releasing right in his living room. He plans to catch Radhe with his entire family on Eid."

The Zee network reportedly hopes to make at least 45 per cent of its investments in the film on Eid and over the following weekend. The rest of the investment is expected to roll in as the week from release moves forward.

"Our expectation from Radhe is that it is viewed by the maximum possible audience and it gives everyone watching it at least 2 hours of entertainment amidst all the gloom that one is seeing around them," Shariq Patel Chief Business Officer Zee Studios told SpotboyE.

The trailer of Salman Khan’s much-awaited film Radhe: Your Most Wanted Bhai had released last month.

Meanwhile, the peppy song numbers have created a huge buzz around the film and fans cannot wait to see Salman Khan back as an undercover cop in Radhe.