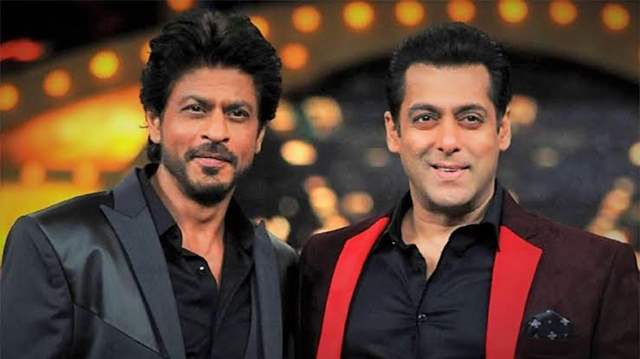 Shah Rukh Khan’s fans have all the reasons to smile from ear to ear. After all, King Khan has announced his next project wherein he will be collaborating with renowned filmmaker Atlee for the first time. In fact, Shah Rukh has also unveiled the teaser of Jawan which has taken the internet by a storm.

Well aren't we all aware of the bond that the two Khans of the industry share with each other. Salman and Shah Rukh Khan's brotherhood and loving relationship is adored by all.

And now Bhaijaan has taken to his social media to support his 'bhai' Shah Rukh Khan.The Tiger Zinda Hai actor shared the teaser on his Instagram and shared the film's teaser and captioned it as,

Well by each passing year their friendship is just growing stronger and stronger and fans are overjoyed by this gesture of Salman.

Meanwhile, on the work front, Salman Khan will be seen in Tiger 3 along with Katrina Kaif. Apart from that, the actor will also be seen in Kabhi Eid Kabhi Diwali.

While apart from Jawan, Shah Rukh Khan star will also be appearing in Rajkumar Hirani's Dunki alongside Taapsee Pannu, scheduled for release on 22 December 2023 and and SRK also has Siddharth Anand's Pathaan in his pipeline.