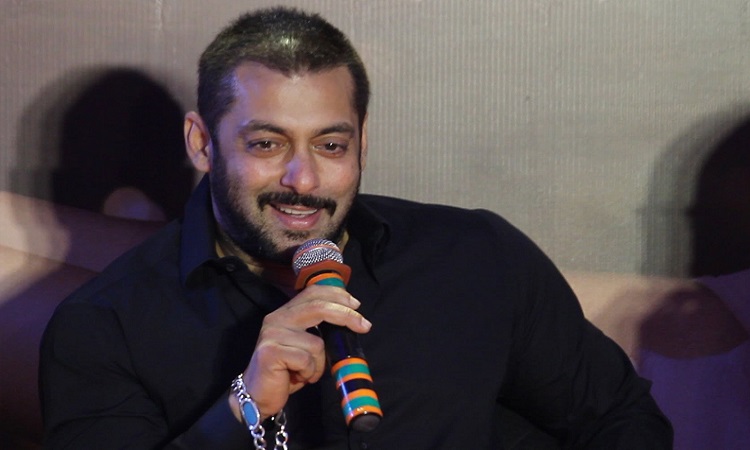 Salman Khan is popularly known to build and mentor the new generation actors. The 51-year-old actor has trained many B-town stars and mentored them in their acting career. Recently joining the bandwagon is Salman's brother-in-law Aayush Sharma whose debut film will go on floors next year.

When asked Salman about who he thinks has the most potential amongst the next generation of stars, he said, "Varun Dhawan and right now he is going through a rough phase, but I think Sooraj Pancholi". 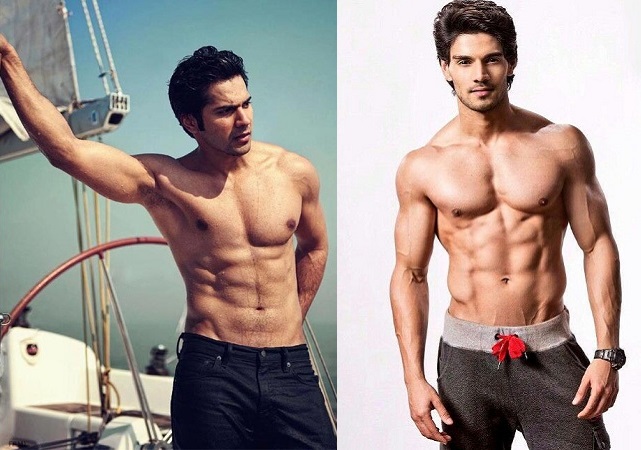 After taking their names, Salman was also asked if these actors will be able to match his stardom, Salman expressed, "You don't know what phase anybody will be in, you don't know even Salman Khan is going to be at this phase for how long, but all these boys will do well. Like Ranveer is doing very well, Sooraj Pancholi, Varun Dhawan - I love him, absolutely love him. Now Aayush is also being launched".

Talking about his films, Salman is gearing up for the release of his upcoming action-drama film 'Tiger Zinda Hai' which also stars Katrina Kaif. While revealing his experience of working with Kaif, he said, "I've had a great time working with Katrina Kaif. She's lovely. She's worked so hard in the film that I feel... uff. She's like a humma. She keeps on working, working and working. So when you will actually see the action sequences, she has done it like on a different level altogether. She has done most her stuff by herself and kind of risky stuff as well".

After this, we are damn excited to watch Katrina Kaif doing some intense action sequences in the film. This Ali Abbas Zafar directorial is slated to release on 22nd December 2017.