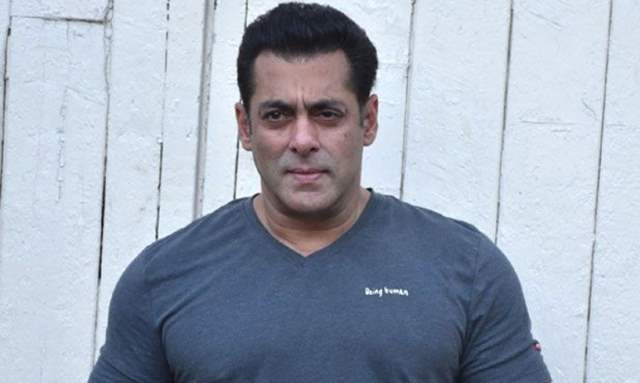 The Coronavirus scare continues to proliferate across the nation and despite taking the necessary precautions to avoid contracting the deadly virus, celebrities have seen the unfortunate setback after returning to work. Now, superstar Salman Khan has reportedly opted for self-isolation after his staff members were tested positive for coronavirus.

In a recent turn of events, Khan’s personal driver Ashok including two of the household staff were tested positive for COVID-19. A Pinkvilla report stated that the actor has isolated himself after the same and his entire family will be in self-isolation for the next 14 days.

On the other hand, the staff members who have contracted the deadly virus have reportedly been admitted to Bombay hospital. Meanwhile, Salman Khan and his family are yet to release a  statement for the same.

The report also quoted a source close to the actor who informed that the 54-year-old actor has made sure his staff gets the best treatment and care for the illness.

It is also being reported that the celebration of Salim Khan and Salma Khan's wedding anniversary has been canceled now owing to the shocking turn of events.

Meanwhile, any official confirmation from the actor's family is yet to be made.

On the work front, while Salman Khan has been shooting for Bigg Boss 14 his availability for the upcoming weekend episodes is also in question now. Apart from that, he recently resumed shooting for Radhe: Your Most Wanted Bhai along with Disha Patani and others.