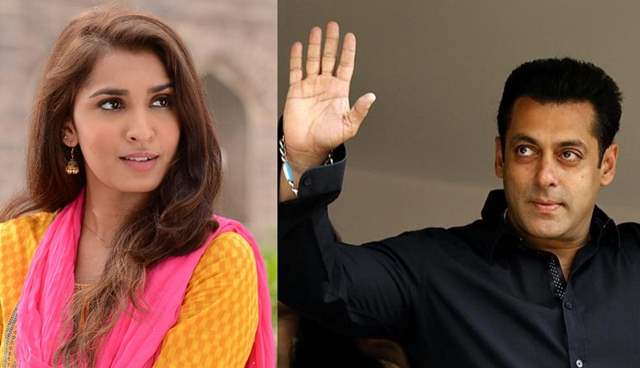 Jahnavi Dhanrajir marks her debut in Bolo Hau, a frothy love story rooted in Hyderabadi culture. The film stars Ankit Rathi who was last seen in Excel Entertainment’s 3 Storeys as the male lead. Before her acting debut Jahnavi strengthened her base in the world of filmdom as an editor and assistant director. She has worked on big ticket titles like Gunday and Kick as the assistant editor and on Salman Khan starrer Sultan as an assistant director.

Talking about her experience working with Salman Khan, the debutant quips, 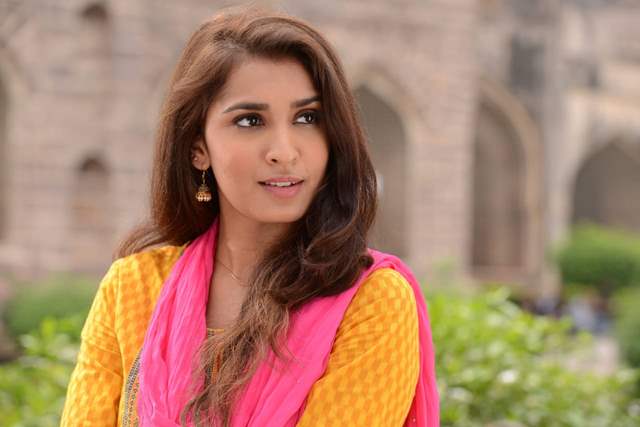 I learnt a lot from working on Sultan, I was fortunate to get the job and AD under Ali Abbas Zafar. I did it to truly understand what goes into making a movie before it gets to the edit table, because I believe that as a film-maker, especially if I ever go on to direct my own film someday, it's important to understand every aspect of making a film. You don’t, and probably won’t, be good at everything, but having the overall knowledge equips you to better understand and know what you’re asking of your team... Mr. Khan is a superstar in the truest sense, he has this larger than life feel, it's actually mind-blowing to see the kind of adulation he inspires. He was always kind and warm towards me - he told me once, Madamji you have a really nice face for print, you should try giving acting a shot - perhaps that’s what gave me the final push I needed.. haha...

Jahnavi plays the role of Rukhsar who is a young, vivacious girl of today and although born into conservative nawab family, she’s a strong person with a mind of her own. Bolo Hau releases on 15th January 2021.

Salman Khan reveals Radhe likely to release on Eid 2021 only on this ...