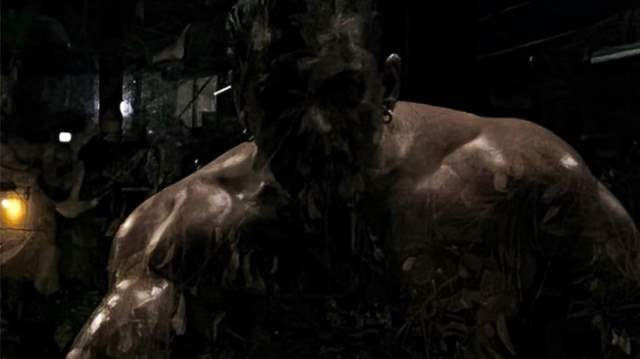 At a time when Shah Rukh Khan is ruling the internet with his shirtless photo from the sets of 'Pathaan,' Salman Khan gave the ladies another reason to cheer.

The actor took to his Instagram account to show off his ripped body by posting a shirtless photo of himself. The star, on the other hand, teased his fans with a blurry and dark image, which left much to the imagination of fans.

Meanwhile, fans are excited for Salman's upcoming film 'Tiger 3', in which he will reunite with Katrina Kaif. Contrary to reports that the film would be released on Eid, Salman made way for his friend Ajay Devgn, whose film 'Runway 34' will now be released on April 29. 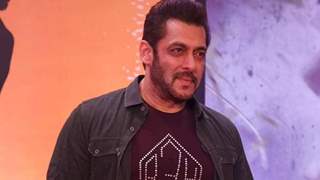