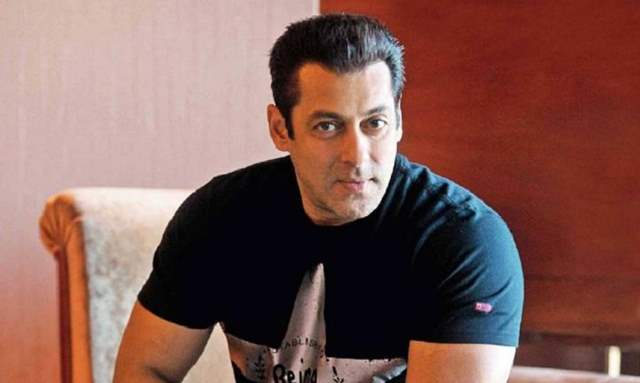 A few weeks back Vivek Oberoi had shared a picture digging up the past relationships of Aishwarya Rai due to which the actor was slammed by the netizens and also by many of the Bollywood personalities. Vivek took to his Twitter handle to share a meme comparing the exit poll results with Aishwarya's love life.

And now in an interview with Bombay Times, on being asked Salman about what he thought of the meme, the actor said, “I don’t know about it. I haven’t seen it.”

When Vivek was questioned about the offensive meme on Twitter he said that he found it creative and didn't want to demean anybody.

While many Bollywood celebs expressed their concern over the post. Sonam Kapoor called it "Disgusting and classless". Madhur Bhandarkar asked Vivek to apologise and delete the tweet.

"Dear @vivekoberoi, never expected such tweet from u. The trolls may go to any extent and make memes but u as a responsible celebrity should be careful of hurting anyone's dignity. Would request u to apologize and delete the tweet," the tweet read.

Meanwhile, on the work front, Salman Khan is gearing up for the release of Bharat which also stars Katrina Kaif, Sunil Grover, Disha Patani and Jackie Shroff. The film is being helmed by Ali Abbas Zafar.

Even after seven decades of independence, are we really ...
-20 seconds ago