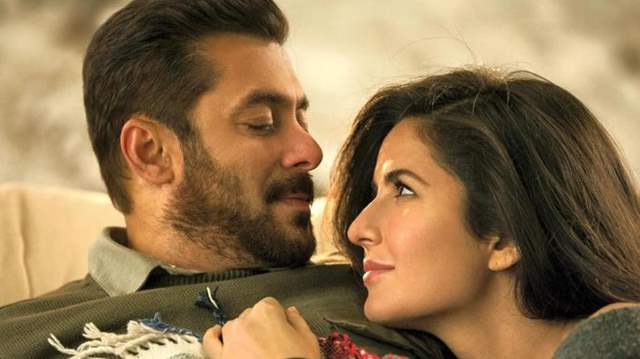 One of the most awaited films of Bollywood is undoubtedly Salman Khan and Katrina Kaif starrer Tiger 3. Well the film has finally locked a new release date. Salman and Katrina took to their respective social media handles and announced a new release date for ‘Tiger 3’. The film was previously set to hit the screens on April 21, 2023 but will now Tiger and Zoya are all set to arrive on Diwali 2023.

Salman Khan took to his twitter handle and wrote,

"Tiger has a new date... Diwali 2023 it is! Celebrate #Tiger3 with #YRF50 only at a big screen near you. Releasing in Hindi, Tamil and Telugu. #katrinakaif | #ManeeshSharma | @yrf"

"Tiger & Zoya are arriving on Diwali 2023. Celebrate #Tiger3 ✨✨ with #YRF50 only at a big screen near you. Releasing in Hindi, Tamil and Telugu. @beingsalmankhan | #ManeeshSharma | @yrf"

"When I was handed over the reins of Tiger 3, I had one singular vision - to take this massively popular and beloved franchise to a level that would set a new benchmark."

"Tiger 3" is the third part of the spy thriller franchise starring Salman Khan with Katrina Kaif. The first installment "Ek Tha Tiger" directed by Kabir Khan released in 2012. The second "Tiger Zinda Hai" released in 2017 and was directed by Ali Abbas Zafar.

Helmed by Maneesh Sharma, ‘Tiger 3’ will feature Salman and Katrina Kaif pulling off some tough stunts. The movie will also feature a cameo by Shah Rukh Khan, who will reprise in his role of ‘Pathaan’.

+ 2
3 months ago Budhao actor trying to make lamecomebacks even though his career is drowned. This movie will be a massive flop just like his last few films.