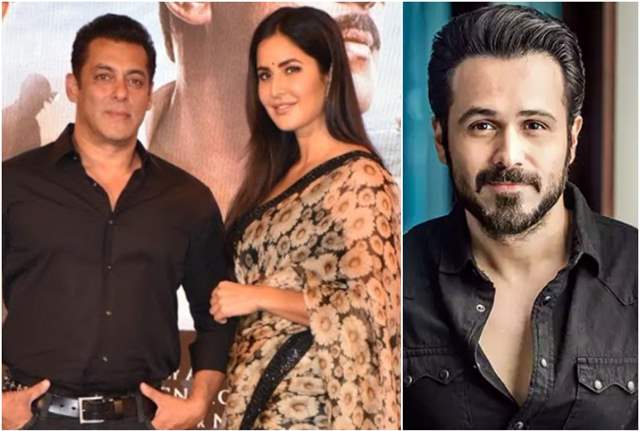 Salman Khan and Katrina Kaif will soon start shooting for their upcoming film ‘Tiger 3’. The duo will start shooting on March 8, in Mumbai and the lead actors attended the customary puja at YRF which is always conducted before every film goes on the floors.

A recent ETimes report suggested that Emraan Hashmi who plays the villain and Maneesh Sharma who now helms the Tiger franchise were also seen in attendance.

The report also quoted an eyewitness who revealed that Salman Khan, Shah Rukh Khan, Katrina Kaif, and Emraan Hashmi were seen arriving at the studios.

Interestingly, it is also being speculated that Katrina also met Shah Rukh Khan after the puja.

'Pathan' is helmed by Aanand L Rai and it will be Shah Rukh’s first film after the release of Zero (2018), which failed to impress the audience and the critics. SRK’s last film saw a cameo of Salman Khan and now it is also being reported that the Dabangg actor will also appear in ‘Pathan’ is most likely going to be far more than it was in 'Zero' as he's believed to be required on the shoot for about 8-10 days.

Meanwhile, on the work front, apart from Pathan and Tiger 3 Salman Khan will also start working for ‘Kabhi Eid Kabhi Diwali’ which is produced by Sajid Nadiadwala and directed by Farhad Samji.

1 months ago Pathan is directed by Siddharth Anand. Seriously do these article writers even proof read what they write?