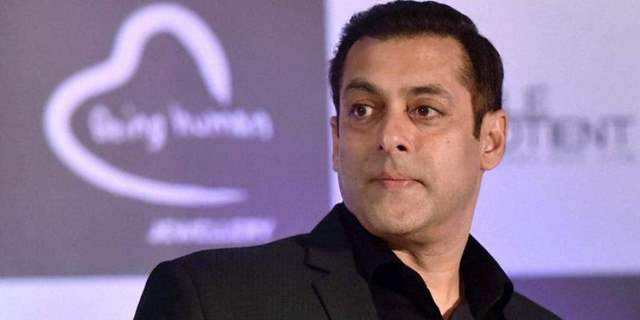 Actor Salman Khan's tryst with the law continues, and this time it is in a different case altogether. The Chandigarh Police have summoned Khan, sister Alvira Khan and seven others who are associated with the former's organisation Being Human in all alleged case of fraud.

"They have been given time till July 13 to reply. If there's anything criminal, action will be taken," ANI quoted Chandigarh SP Ketan Bansal.

"Two Being Human employees told me that asked me to open a franchise for Being Human. We agreed. They told us the cost of investment was Rs 2 crore. They pressurised us by saying Salman Khan will come for opening of showroom," Arun Gupta, a businessman told ANI on notice to Salman Khan and others.

Gupta had filed a complaint alleging fraud against Salman, his sister, the CEO of Being Human and other officials. The businessman claimed that two Being Human employees asked him to open a franchise in Chandigarh.

As we know, Khan has been involved in two other cases earlier - one involving poaching a black buck and other having being allegedly involved in a road accident.