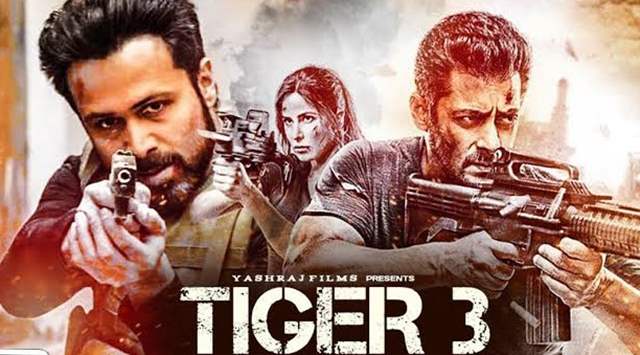 We know how massive the franchise of Tiger series has become where Ek Tha Tiger was a huge success but its sequel Tiger Zinda Hai surprisingly turned out to be not only a bigger success than its predecessor but was received better as well. Now we know that the franchise is set to have a third installment coming soon where apart from Salman Khan and Katrina Kaif, we have a new and big entrant coming in the form of actor Emraan Hashmi.

The shoot of Tiger 3 has been underway for a while but the action-packed espionage film is now getting set for its abroad shoot. Interestingly, the film isn't just going to have shoot in one country but in multiple ones. A recent report suggests that the makers have decided to shoot for Tiger 3 in Austria, Morocco, Turkey and Russia apart from a brief schedule in UAE. While Tiger Zinda Hai was more of a two-location film, Tiger 3 story demands the characters to hop from one location to another, as they are racing against time to score victory in an impossible mission.

The shoot is said to be that of 50 days for the team. Apart from the aforementioned locations, the makers at one point of time were contemplating shooting the film in Ireland, Greece, Spain and France. However, one doesn't know if the cast and crew of Tiger will travel to any these places too.

Tiger 3 is written by Aditya Chopra and Shridhar Raghavan whereas the music is composed by Pritam. The film also features Ranveer Shorey in a key role as the actor gets back to playing his character of Gopi from Ek Tha Tiger.