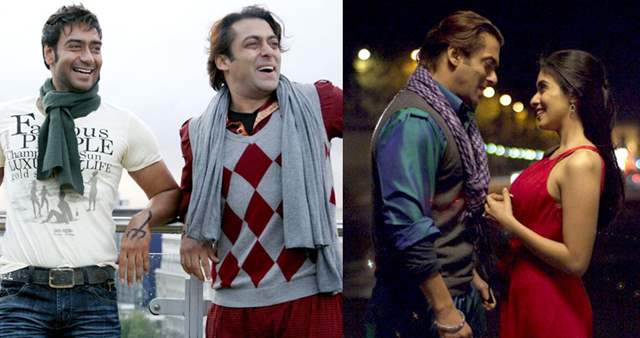 Producer-director Vipul Amrutlal Shah’s ‘London Dreams’ starring two superstars Salman Khan and Ajay Devgn along with Asin, Aditya Roy Kapur and Rannvijay Singh, completes 11 glorious years on October 30 this year. The producer-director admits that it was an amazing experience shooting with the two superstars for the first time, along with great cast and crew, which he will cherish forever!

Recollecting an incident about Salman Khan while shooting for the film that really moved him, Vipul Shah informs,

One of the most unforgettable incidents that I remember shooting for London Dreams is that Salman (Khan) had unfortunately lost two of his dearest dogs – MySon and MyJaan. As per the schedule, we had two days of shooting sequences of musical concerts, one month apart from each other and both the time, Salman lost his dogs. In spite of losing the dogs, who were so dear to him, he continued to shoot and after pack up at 6 or 7 in the morning, he went from Karjat to Mumbai, picked up his dog, completed the funeral procedure at his farmhouse and reported back to the shoot at 4 pm in the evening and again continued shooting. 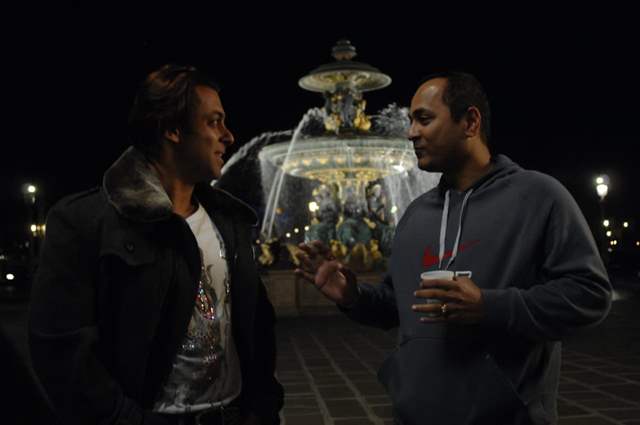 Since we were shooting concerts and they were very expensive shooting days, Salman didn’t want those days to get cancelled. I was amazed at his professional and human approach that Salman had for those days, forgetting his own pain and looking at all the hard work that the unit was putting in and reporting back on the sets and shooting non-stop without sleeping for 48 hours.

The successful filmmaker worked with Salman and Ajay for the first time in London Dreams. He recollects, further elaborating,

I had heard so many stories about how will I be able to pull off the shooting with these two superstars. But to my surprise, the shoot was like a picnic. I don’t think I have laughed so much on any set as I have laughed on the sets of London Dreams because Salman used to crack jokes all the time, and at the same time Ajay had this tremendous knack of pulling pranks out of nowhere. The experience of working with these two superstars will always be special because they made me feel at home from day one, gave me my complete freedom and worked with me on my vision on how I wanted to shoot the film and create it. 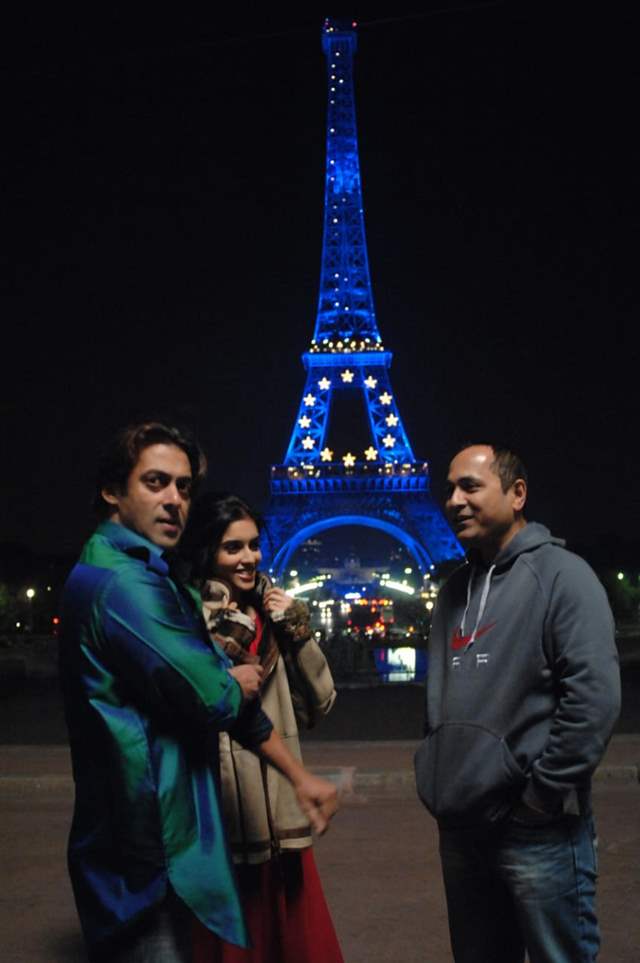 On a concluding note he said,

One of the key assets of the film was my DOP Sejal Shah. He was magical and he was lightning fast. I don’t think the film would have been shot in 54 days if it was not for Sejal. Also, my brilliant team of writers including Ritesh Shah and Suresh Nair and editor Amitabh Shukla, continuing from Namaste London and Singh Is Kinng. They gave me what I exactly wanted in terms of my vision for the script, how it can look different, how it can capture Salman and Ajay as two superstars and how to cut it on the edit table. Special thanks to Shankar Ehsaan Loy for giving me the best music and Prasoon Joshi for the lyrics that the soul of the film needed. Whenever I feel a little low, I put the movie soundtrack on.