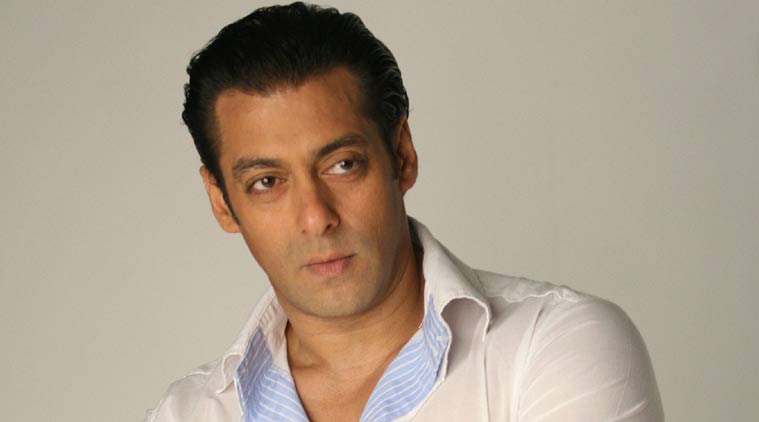 Bollywood actor Salman Khan, who had to appear before a court here on Thursday for verification of bail bonds submitted by him in a case related to the Arms Act, did not make it citing security reasons.

Salman is accused of illegal possession of arms using which he allegedly killed blackbucks in 1998. He was, however, acquitted by the Chief Judicial Magistrate (CJM) court who did not find him guilty of the charges under the Arms Act.

But the state government challenged this verdict before the District and Session court, where he had to appear on Thursday.

However, the actor on Thursday filed an application seeking exemption from personal appearance while citing security reasons.

"We informed the court that there were security and law and order issues in Jodhpur city in view of the encounter of a gangster Anand Pal Singh," his advocate H.M. Saraswat told IANS.

Anand Pal was shot dead by the special operations group (SOG) of Rajasthan police in a village near Churu a few days back and his supporters are demonstrating in Jodhpur and across the state with the demand for a CBI inquiry.

The court, while allowing the application of Salman, deferred the hearing to August 4.

Besides that, final arguments in a case of alleged poaching of two blackbucks in Kankani village near Jodhpur were also deferred on Thursday.

Salman and other Bollywood celebrities involved in the case moved an application for exemption from personal appearance before the trial court, which was allowed and the matter has now been posted for arguments on July 22.

Salman and some other Bollywood actors are accused of poaching blackbucks on the night of October 1, 1998 during the shooting of Hindi movie "Hum Saath-Saath Hain".

Salman was also accused of carrying and using illegal arms. A case under the Arms Act was registered against him, but he was acquitted from the charges in January this year by the local Chief Judicial Magistrate (CJM) court.