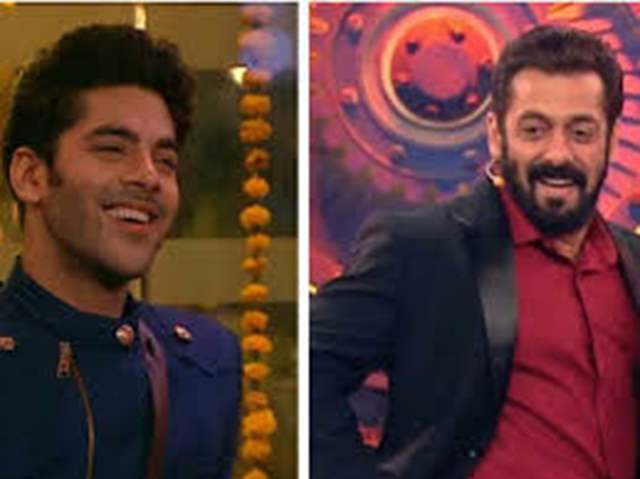 Simba Nagpal's fans were left heartbroken ever since he walked out of the show. Simba who never indulged into frivolous fights or arguments and was just being 'himself' throughout his journey, recieved immense support from not only the audiences but also the show's host as well. Simba was time and again lauded by Salman and he cited Simba as the gospel of someone who is being calm and composed and is still winning.

In today's Weekend Ka Vaar, Salman welcomed the three wild card entrants in the show - Rashami Desai, Devoleena Bhattacharjee and Rakhi Sawant and her husband Riteish. But during the conversation he claimed that all the contestants are maintaining a fake facade inside the house. He then remembered Simba and said "Ye jo season hai aur jo pichle season the usme zameen aasman ka antar hai. You'll are playing a synthetic game. The only real contestant was Simba Nagpal and unfortunately he got evicted".

The Dabbang actor, credited Simba as someone who is very prominent despite of not doing frivolous things on the show. He also reiterated the fact that Simba garnered so much love without stooping low unlike others. 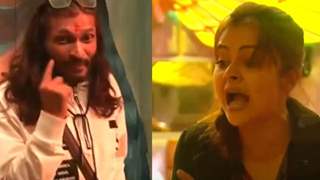 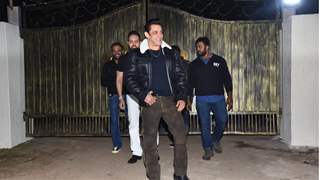 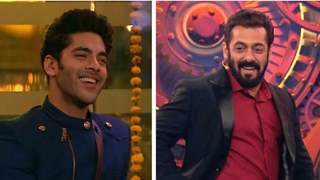 Simba Nagpal gets lauded by Salman Khan yet again, the actor ...

1 months ago Salman is absolutely right. This season is worst as troublemakers are more protected for trps but audiences are mostly unhappy with bb and hopefully this show will vanish in the near future