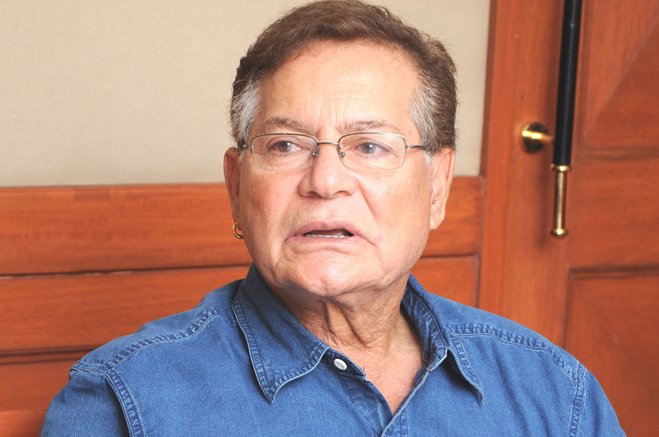 Veteran screenwriter Salim Khan on Tuesday extended his support to NDA's candidate Ram Nath Kovind for the President's office. He said people have not heard of him much because "he has stayed away from any controversies".

Kovind, who is Governer of Bihar, was named by the NDA as its presidential candidate on Monday.


Salim, father of superstar Salman Khan, later congratulated Kovind and slammed those who criticised the NDA for choosing him.


The presidential election, if required, will be held on July 17.

Away from Salman, No Special Food on Eid, Empty Streets: 'I am Used to ...