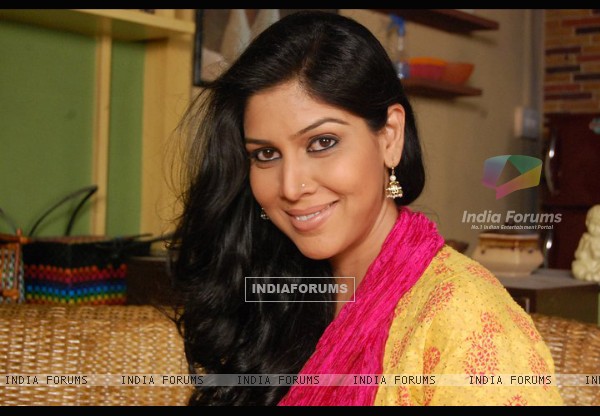 Balaji Telefilms' is soon launching a new show titled as Itna Karo Na Mujhe Pyaar. After Bade Acche Lagte Hain on Sony TV, yet again it will be a mature love story showcasing between the two versatile actors Saakshi Tanwar and Ronit Roy. Seasoned actor Hiten Tejwani too will play a pivotal role in the show.

However, we heard that Saakshi will no longer be a part of the show and confirming the same our source says, "Saakshi has backed out from Balaji's upcoming show Itna Karo Na Mujhe Pyaar and the casting is going on. Also there has been a delay in its commencement as the cast is not yet finalized."

It will be interesting to see the pair of Ronit and Saakshi. Let's see who's the lucky girl to get cast opposite Ronit and Hiten!

luvsakshi 6 years ago Waiting or Sakshi's come back .. still wiating for her aproval .

Fkrblover 6 years ago just want to know if hiten has been conffirmed for this show...if yes...than i m really looking forward to this

.Sidra 6 years ago glad to hear hiten and ronit will be back together...missed them since kzk and Kyunki days. good that saakshi backed out, i am not sure how she would have looked opposite the 2 of them, esp hiten

Changers 6 years ago Hiten all the best for your new show and will miss Pavitra Rishta. :(

Sara_DONT_ASK 6 years ago Why but why? I was so looking forward to see her back on-screen

peeyara 6 years ago :'( i was waiting for her to say yes
Sakshi did rejected KGGK n BALh too initially but then she agreed, so may be she'll say yes here too ;)

greatsaleen 6 years ago Gauri Tejwani! Get her out of that other show playing mom ://

anupam_dil 6 years ago very very sad news to hear...I hate the fact that I am not able to watch sakshi on tv daily...plz come back soon