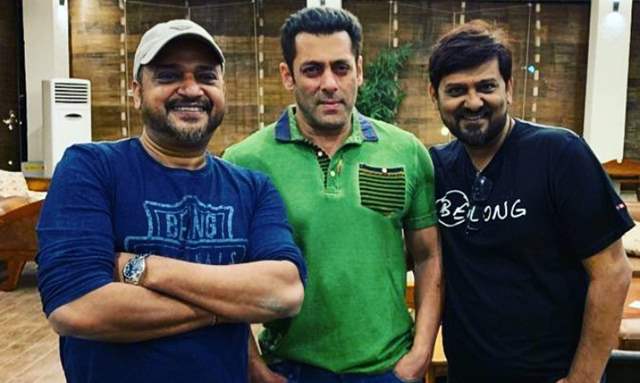 Music composer Wajid Khan, of the Sajid-Wajid duo, passed away in June 2020. The news of his demise left many stars heartbroken. The singer was diagnosed with Coronavirus and succumbed due to complications after a kidney infection. Meanwhile, Wajid’s brother Sajid Khan continues to cope with the loss of the talented music composer.

His brother Sajid often shares his late brother's throwback memories and today on the occasion of Wajid's death anniversary, Sajid took to Instagram to share a special throwback video. The video featured them jamming to music in the car.

Shortly after sharing the video fans of the Sajid-Wajid duo took to the comments section and remembered him. One fan wrote, 'Ache log hi kyu chodkr jaate hai.' Another fan wrote, 'Missing him.. Love you forever wajid Sir.'

Sajid-Wajid ventured into the music industry with their first music score for Salman Khan’s Pyar Kiya To Darna Kya in 1998. The music duo has composed music for several film, prominently starring Salman Khan.