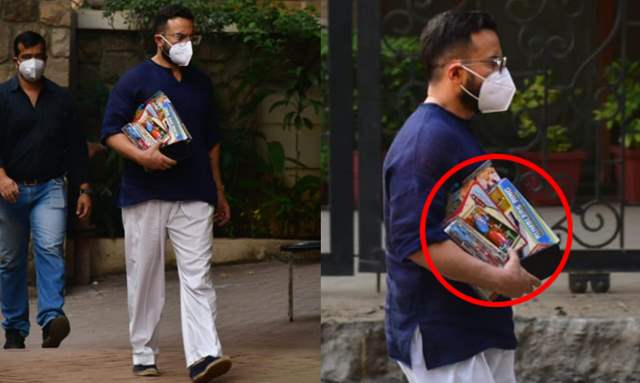 Preggers Kareena Kapoor Khan and daddy-to-be Saif Ali Khan have already started the preparations to welcome their baby #2. The Jab We Met actress is nine months pregnant and the good news could be released anytime soon as the fans are eagerly waiting to know if it is a girl or a boy.

The spotting of Kareena's mother Babita Kapoor and sister Karisma Kapoor at the actresses residence sparked the rumours of her being hospitalized. Although, according to her Instagram stories Kareena was busy unwrapping the gifts that came in.

On the other hand, Saif was recently spotted returning to his new house, with some colourful packages under his arm. From the looks of it, Saif seems to have brought a few more toys for the baby #2. The paparazzi also shared a video of a large box arriving at Saif and Kareena's house. The box appeared to contain more presents. 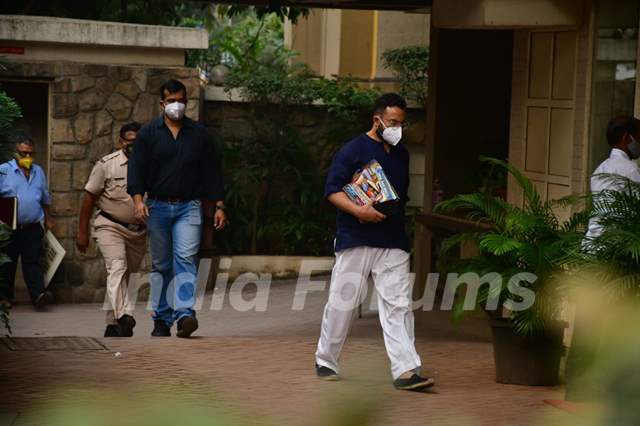 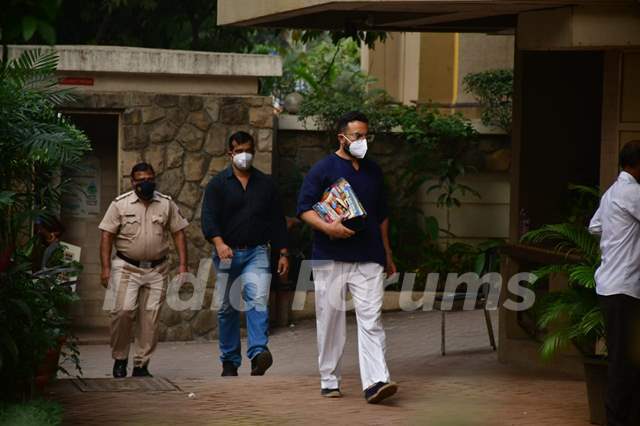 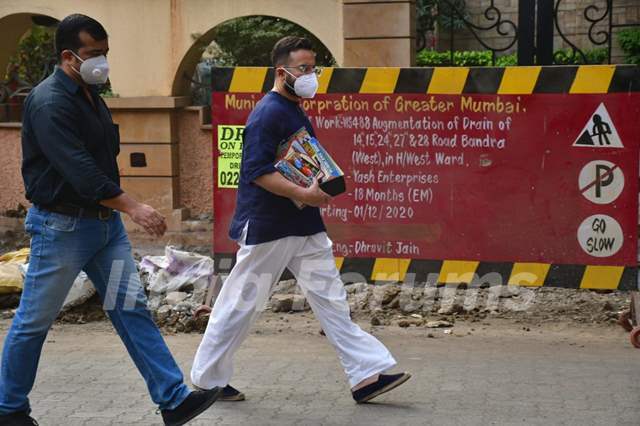 The Omkara actor is currently enjoying the perks of his paternity break, he will soon resume shooting post the baby’s delivery. In a recent interview with the Elle Magazine, Saif reasoned about the paternity break for his children while he asserted, “Who wants to work when you have a newborn at home!”

Saif Ali Khan marked his 50th birthday on 16 August 2020, and during a previous interview with GQ magazine, he spoke about opened up about embracing parenthood at 50 again.

Also read: Saif Ali Khan on embracing parenthood again at 50: Happy to welcome another tiny tot before getting old…